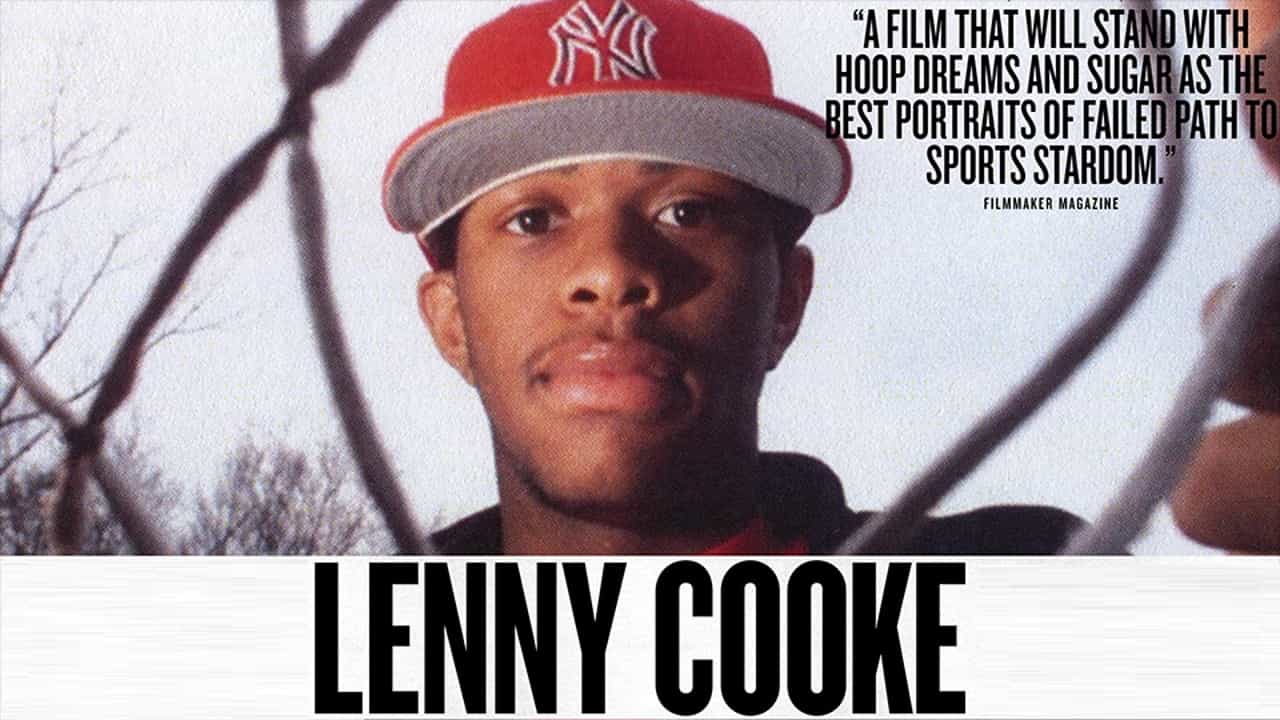 Lenny Cooke explores the ups and downs of the life of Cooke, who was ranked the number one high school basketball player in 2001, and was widely expected to become a professional star, but went undrafted by the NBA in 2002. It follows Cooke as he plays in little-known minor squads around the world and ultimately quits sports to settle down into quiet family life with his fiancée and son.

A mix of a relatable story about shattered dreams and the tragedy of untapped potential, Lenny Cooke features several basketball stars that wove in and out of Cooke’s previous high-profile life, including LeBron James, Carmelo Anthony, and Chris Bosh.

Directed by the Safdie brothers, the first half of the film, full of promise and high spirits, meshes heartbreakingly with the second half, a raw look at a man in conflict with what once was and is now.