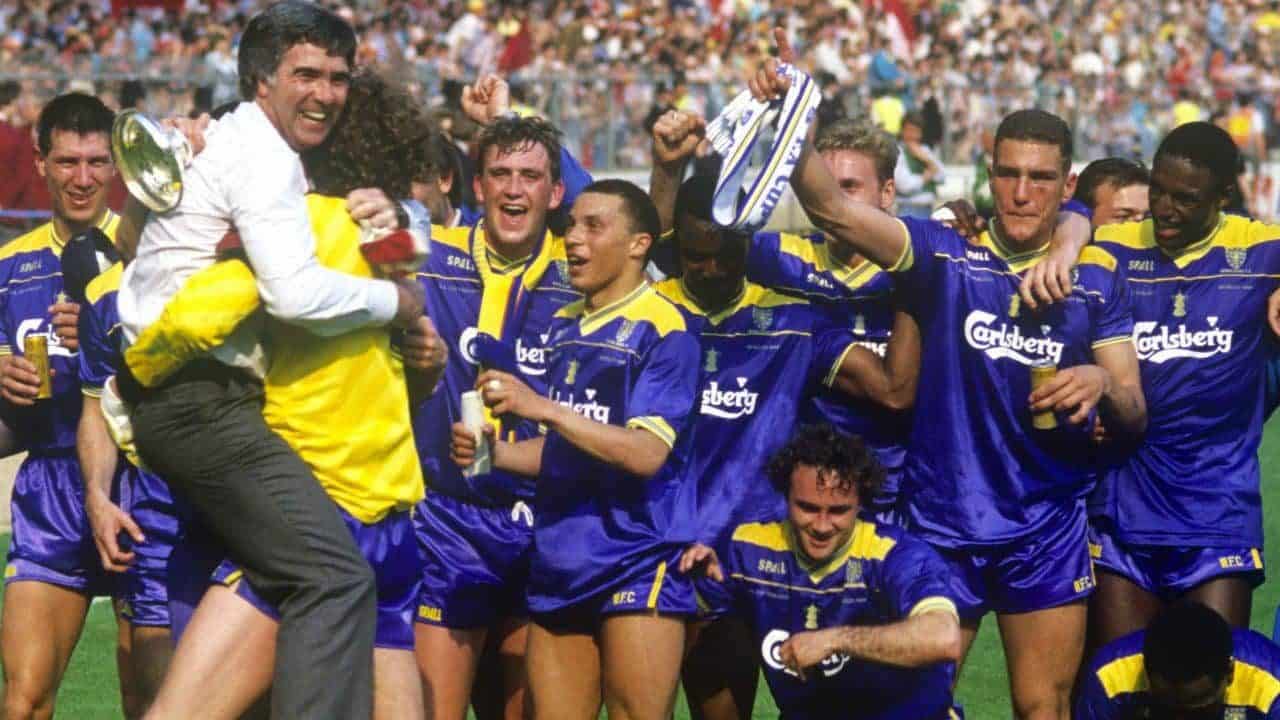 The Crazy Gang documents the famous Wimbledon F.C. team of the 1980s and 90s, nicknamed the ‘Crazy Gang’ due to the brutish nature of its players. It contains exclusive interviews with players from the era, including Vinnie Jones, Dave Beasant, Dennis Wise, and John Fashanu, who led their team to its famous FA Cup victory in the 1988 final against Liverpool at Wembley Stadium.

Featuring an entertaining soundtrack, this film explores the psyche of the players as well as how they explain their success in what some people call the biggest shock in the 134-year history of the FA Cup Finals. It is a revealing look at the rowdiness that this group was known for and how that made them the football players that they were.