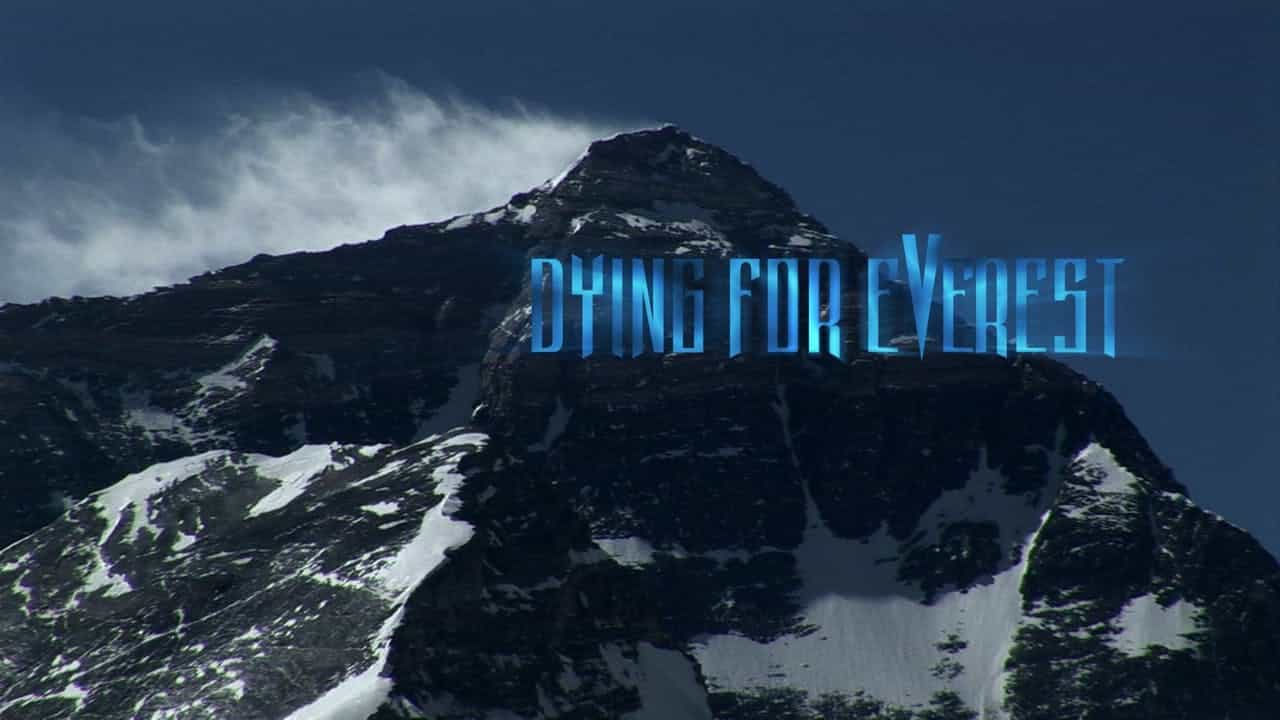 Dying for Everest provides a brutal look at the conquest of climbing the summit of Mount Everest and where morals and practicalities begin and end.

Mark Inglis made it to the summit of the world’s highest mountain in May 2006 as the first double amputee to achieve this. At first, the press celebrated his accomplishment but the tone shifted just days later when the world discovered that his climbing team had passed an incapacitated climber, David Sharp, who was left to die alone.

The event sparked debate about how far people should go and at what cost. This thought-provoking documentary shares the stories of Inglis and his companions and why they made the decisions they did. His guide and cameraman, Mark Whetu, had found himself in a similar situation at the same summit over a decade earlier. Their story provokes an interesting discussion around when a rescue attempt should be made and whether it is the right thing to do even if it risks the lives of others.