Home Sports After the Last Round 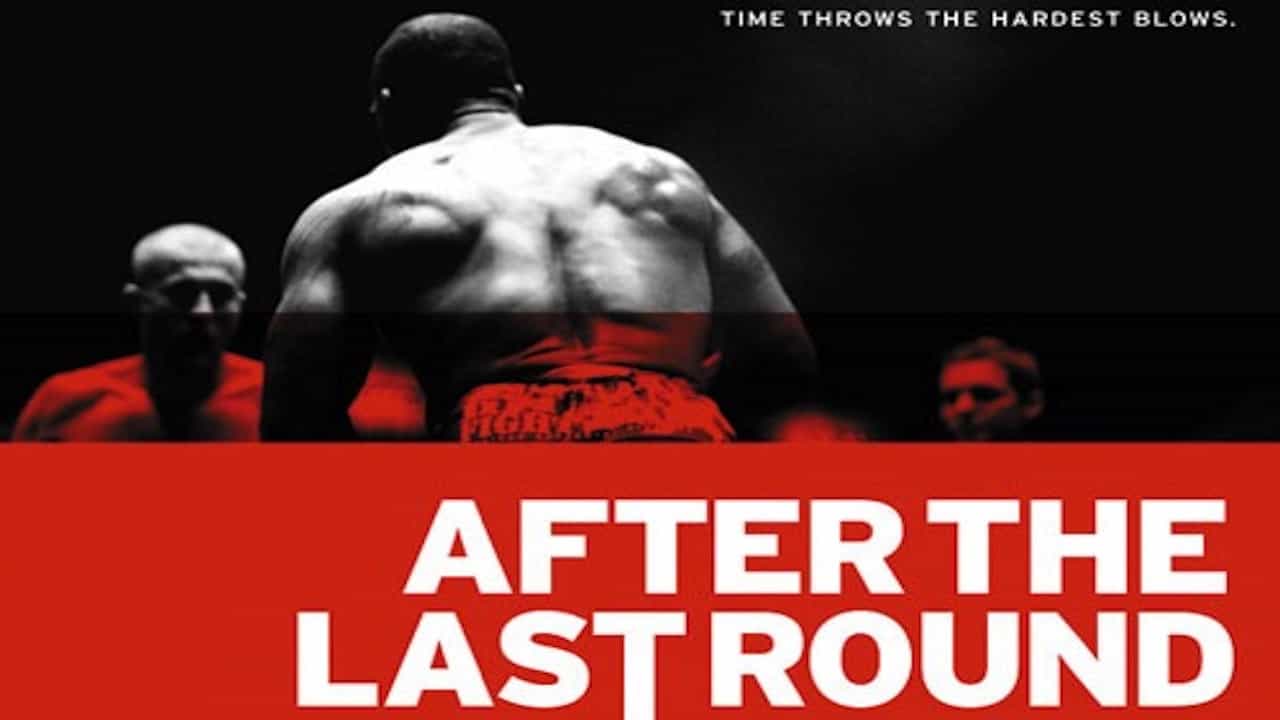 An unflinching look into the rarely-seen impact the sport of boxing has on its athletes, After the Last Round showcases the numerous risks that boxers take every day simply by stepping into the ring.

There are familiar faces throughout, as director Ryan Pettey interviews both active and retired boxers, intimately sharing their stories of hardship and struggle to honestly portray the complexities of a sport adored by millions around the world. The paradox of the glamour and popularity of boxing is juxtaposed with its heartbreaking impact on both boxers and their families.

For many in After the Last Round, the struggles as a boxer, both for champions and less-successful combatants, mirror extremely difficult upbringings and dysfunctional family lives. That leads to both the emotional and physical trauma that a boxer frequently copes with throughout a career as they are cheered on relentlessly by fans, managers, and promoters.