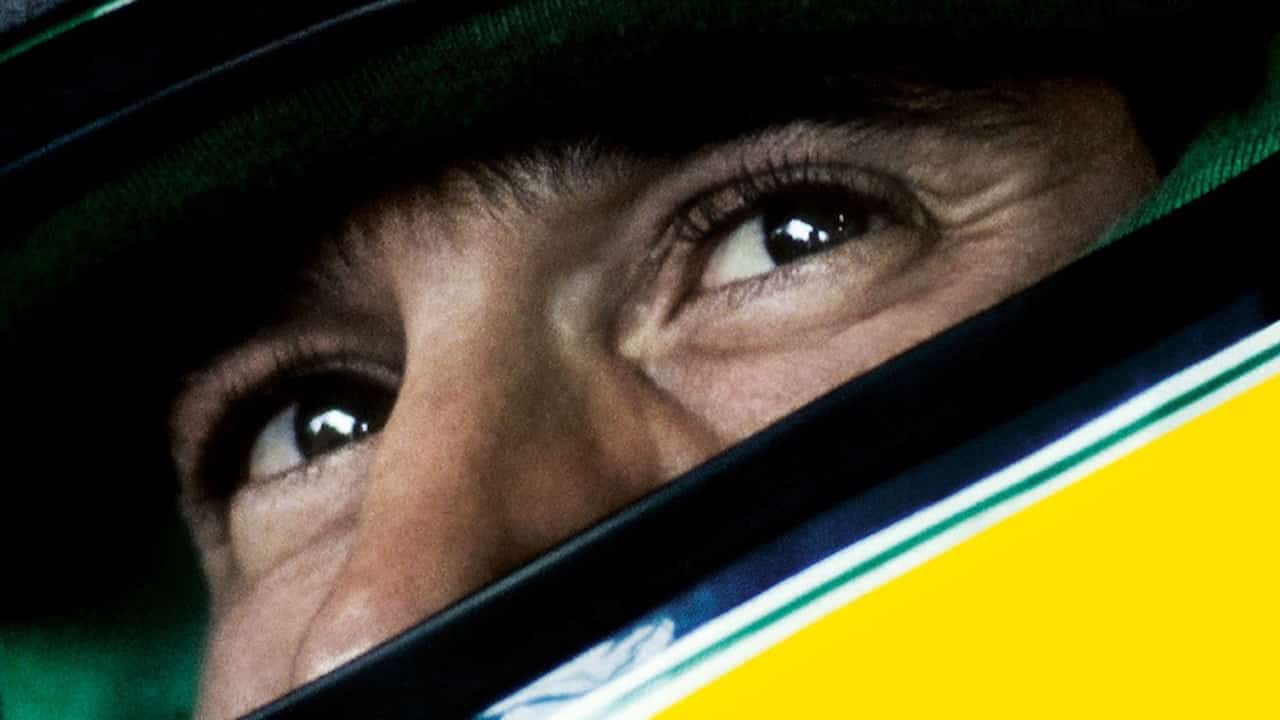 A look into the life and death of Brazilian Formula One racing legend Ayrton Senna, who won the F1 championships three times before his tragic death at the age of 34 during an accident at the 1994 San Marino Grand Prix.

Produced with the full cooperation of the Senna family and Formula One, this documentary features impressive archive race footage and home videos provided by his family, much of which was previously unseen, to recount the legacy of a man regarded by many as the greatest driver ever.