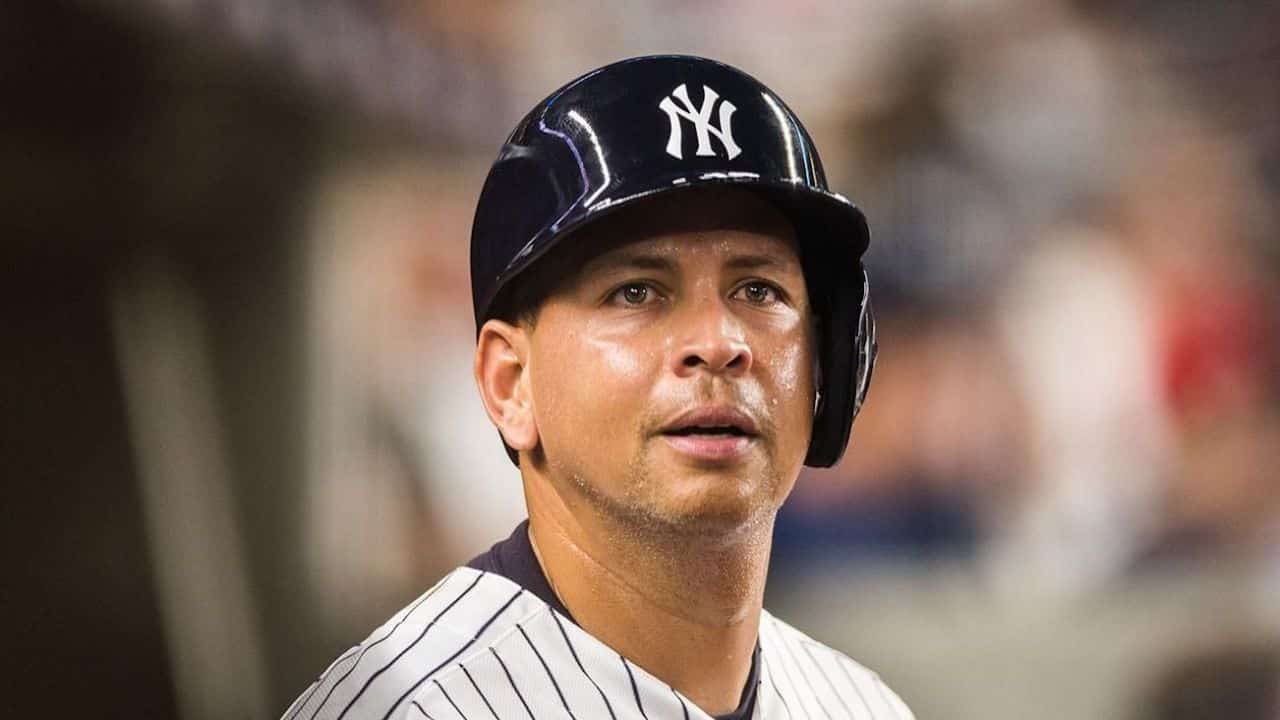 Screwball examines the 2013 Biogenesis doping scandal the rocked the entire world of Major League Baseball. The documentary highlights the role of various people involved in the scandal, such as Tony Bosch and Porter Fischer, who worked with each other at the Biogenesis clinic. Bosch eventually made the mistake of cheating his partner, which lead to Fischer handing over a large amount of incriminating evidence that eventually led to the revelation that players were taking performance-enhancing drugs.

The film focuses on the role of various baseball stars, such as Alex Rodriguez and Manny Ramirez. Screwball also showcases the role of then-commissioner Bud Selig, who turned a blind eye in the early years of the steroid era, as superstars such as Sammy Sosa, Mark McGwire, and Jose Canseco shattered home run records. Ultimately, the film revisits a dark stain in the history of baseball while also maintaining a light tone throughout the film.