Home Sports The Price Of Gold 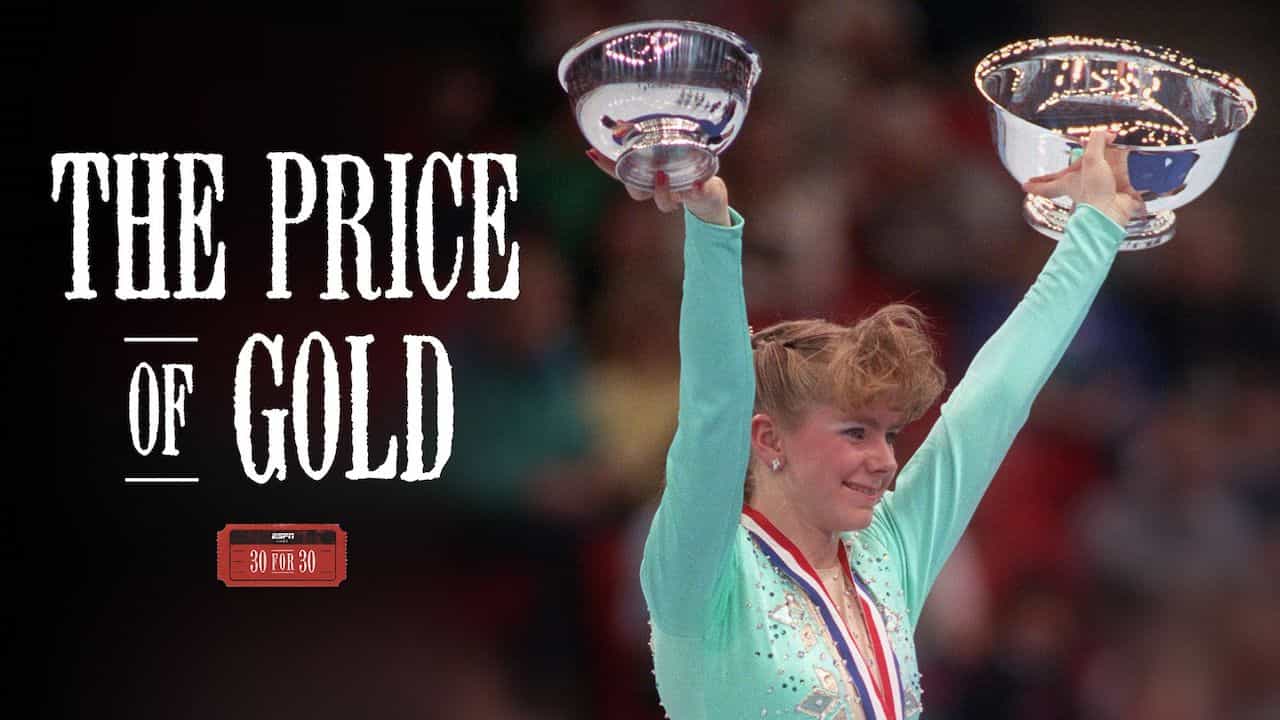 The Price of Gold takes a look back at the 1994 Winter Olympics and the scandal that rocked the figure skating world at the time. The two key athletes, Nancy Kerrigan and Tonya Harding were among the favourites to win the gold medal at the games. With only weeks to go before leaving for Lillehammer, Kerrigan was struck on the knee by a mystery attacker, putting her Olympic dreams in jeopardy.

While it remains unclear how involved Harding was in the plot, the assailant proved to be a hitman hired by her ex-husband. Harding was able to strike a plea bargain to avoid jail time, but the incident remains one of the most notorious in Olympic history. The Price of Gold is produced by ESPN as part of its Emmy-nominated 30 for 30 series. It features interviews with Harding, leading broadcasters and both skaters’ former coaches.