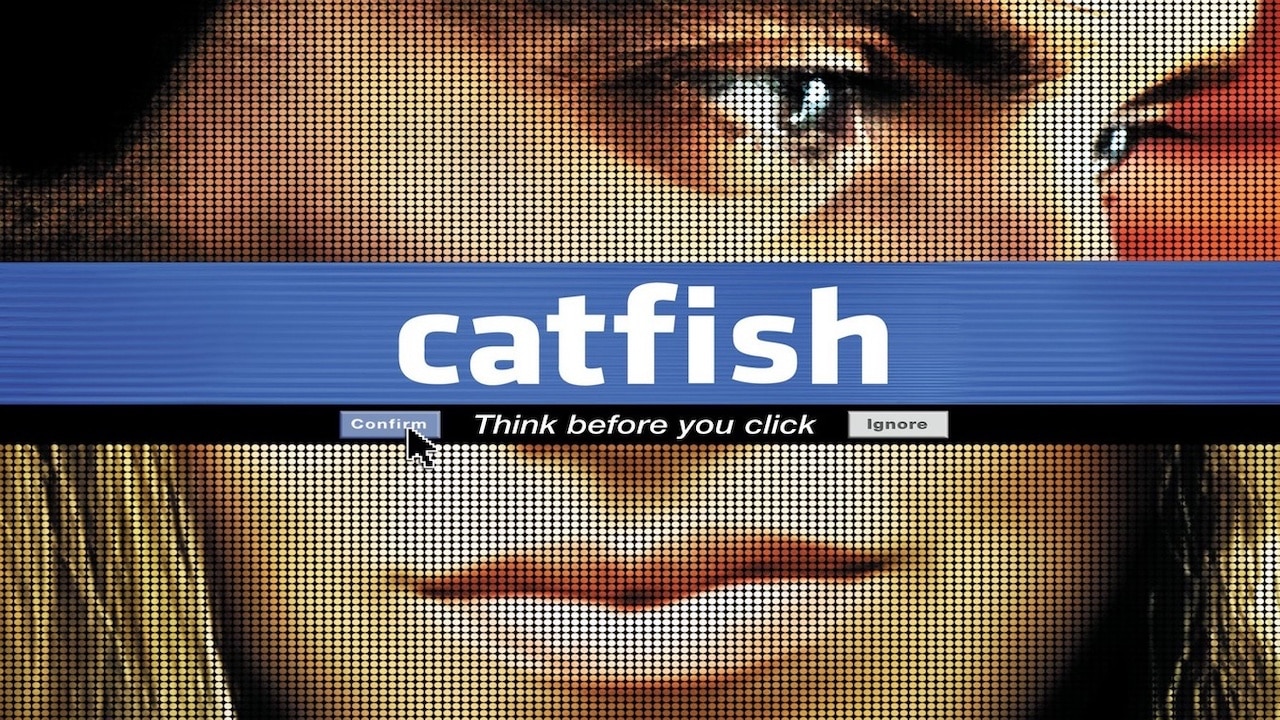 Catfish is a strange and peculiar documentary. It relates to a modern type of romance – the one lived over the internet. It was also taken for a hoax, but the filmmakers have protested their legitimacy. It begins in a small office owned by Henry, Ariel and Nev. They enjoy shooting modern dancers of all ages. Things are about to change when Nev receives a painting of a photograph. The picture belonged to him, but the replica was drawn by a young girl named Abby. Although she is only 8 years old, she develops a friendly relationship with the artist over Facebook.

Over time, Abby ends up describing everything from her life, including her school plans, hobbies and even her attractive older sister Megan. Although Megan is only 19, she plans to buy a horse farm in Michigan. At this point, the Catfish story may seem a bit incredible because horse farms in Michigan are extremely expensive. One way or another, Nev gains an interest in Megan. The two end up talking on the phone and getting to know each other. The new couple begin a romance before they’ve even seen each other in real life. Nev believes that Megan is the one for him and falls in love with her, mostly due to the impressive photos she has over social media networks.

Nev’s business venture takes him and his friends to a dance event. On their way back, they have the crazy idea to visit Megan and her family in Michigan. Once again, Catfish was criticized for the unusual idea. How many people actually drop to strangers out of nowhere? All in all, they get to Ishpeming, Michigan in the middle of the night. They try to visit Megan’s farm, but surprisingly for them, there are no horses. However, Nev’s story is not a sad one because he actually finds the family.

In the end, Catfish is definitely a strange and unusual story. Perhaps this is why it was also taken for a hoax. However, this is a positive story. It underlines a less common form of happiness. It is both relaxing and intriguing, so it should not miss from your list.