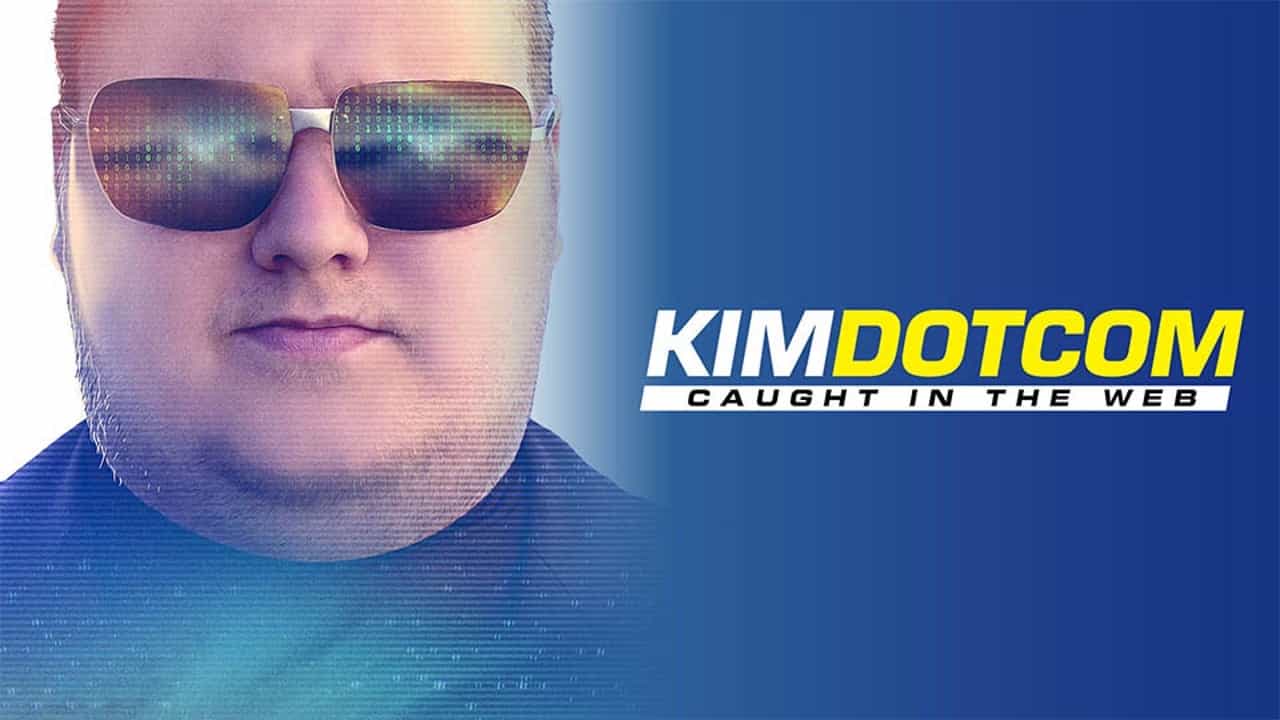 Kim Dotcom: Caught in the Web delves into the political and legal quandaries of operating an internet service as it explores the life and business of Kim Schmitz, a German-Finnish entrepreneur and political activist in New Zealand.

Known as KimDotcom, Schmitz rose to the top of the internet world with his file hosting service Megaupload, only to be charged with money laundering, copyright infringement, racketeering, and wire fraud by the United States Department of Justice.

Kim Dotcom stars in this award-winning documentary written and directed by Annie Goldson. The documentary a thriller with political interludes between the U.S. DoJ and New Zealand authorities that culminated in a police raid of Dotcom’s home in 2012 and ended in his arrest.

While the legal proceedings continue today over the extradition of Dotcom and others to the US, the documentary demonstrates just how involved governments are in the web world of information trading and just how political clashes between the two can lead to a hard legal turn.