Home Sexuality Stephen Fry: Out There 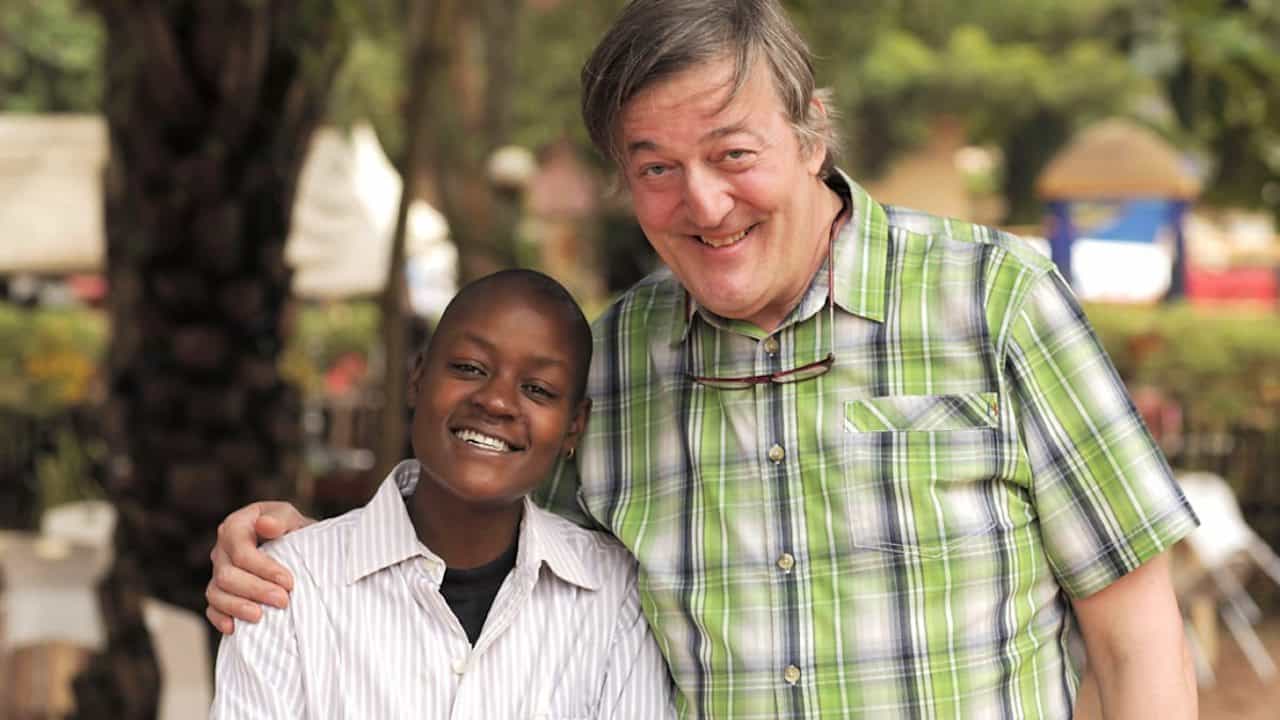 Stephen Fry explores the attitudes towards homosexuality around the world by talking to a mix of celebrities, politicians, and therapists. Out There is split into two episodes. He first starts in his home country, talking to gay icons Elton John and David Furnish. Then he travels to Uganda where the government considers making homosexuality punishable by death. Fry goes across the pond to talk about America’s controversial conversion therapy. Both a therapist and a former patient are interviewed.

In the second episode, Fry travels to Brazil, home of the largest pride celebration in the world. But the country also has a huge political backlash. He also visits Russia and India to talk with politicians and religious figures to discover how other cultures view homosexuality.