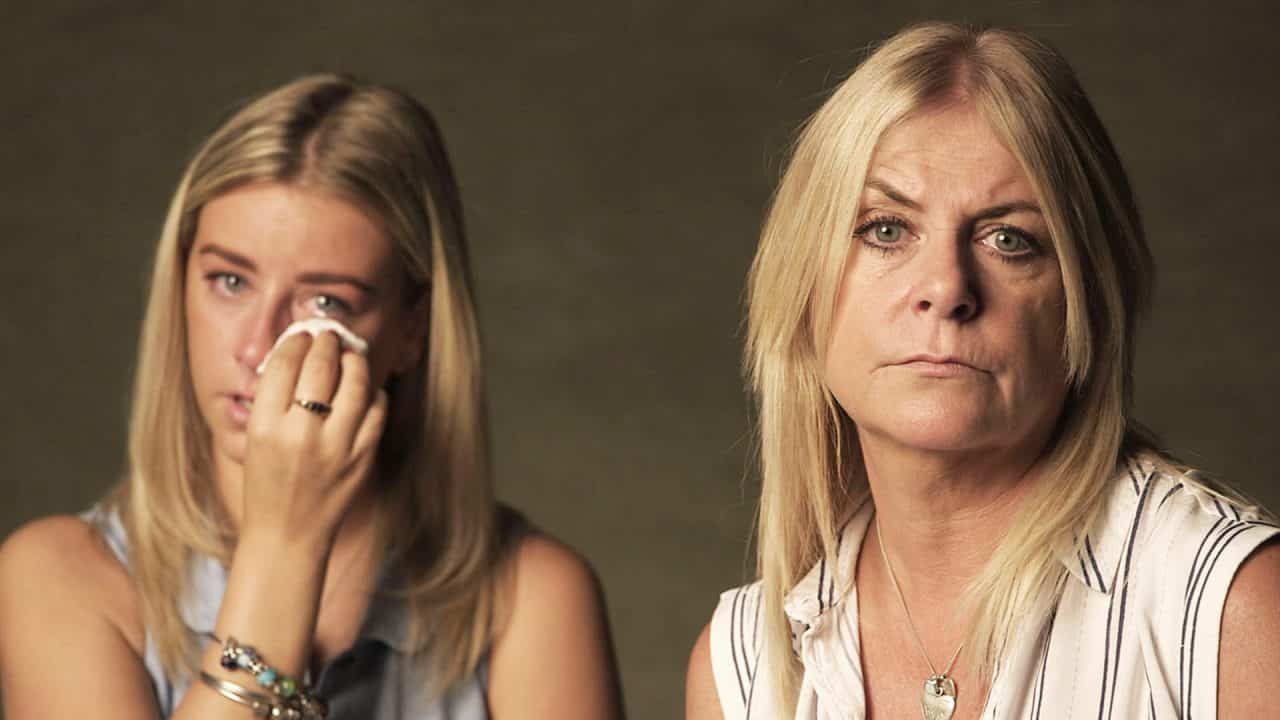 One Killer Punch looks at the phenomenon of the one-punch kill, where a single punch results in the death of the victim. Covering three separate cases, the film looks at the often-innocuous circumstances that have led to people being killed by a single hit and the dreadful impact it has had on their loved ones.

The first examined case involves a scuffle at a house party. George, who attempted to intervene to prevent further fighting, was felled by a single punch. He died the next day of a brain haemorrhage.

The second case is even more shocking. It began as an argument between two men over a disabled parking space. Brian, 64, was parked in a disabled spot in an Asda carpark. Alan, 65, mistakenly believed that Brian was not entitled to park there. The dispute led to Brian being punched by Alan, and he died in hospital from head injuries sustained during his fall.

The final case revolves around former Merseyside soldier David, who died after a fight in front of a taxi rank after a late night out in Rugby. He threw several punches at Ben which failed to connect. Ben attempted to back away and explain that he did not want to fight. However, in self-defence, he threw a single punch back at David, dropping him to the floor and subsequently killing him. Remarkably, David’s wife Nikki states that she does not blame Ben for the death as it was clear that he was indeed acting in self-defence.