Home Drugs The Union: The Business Behind Getting High 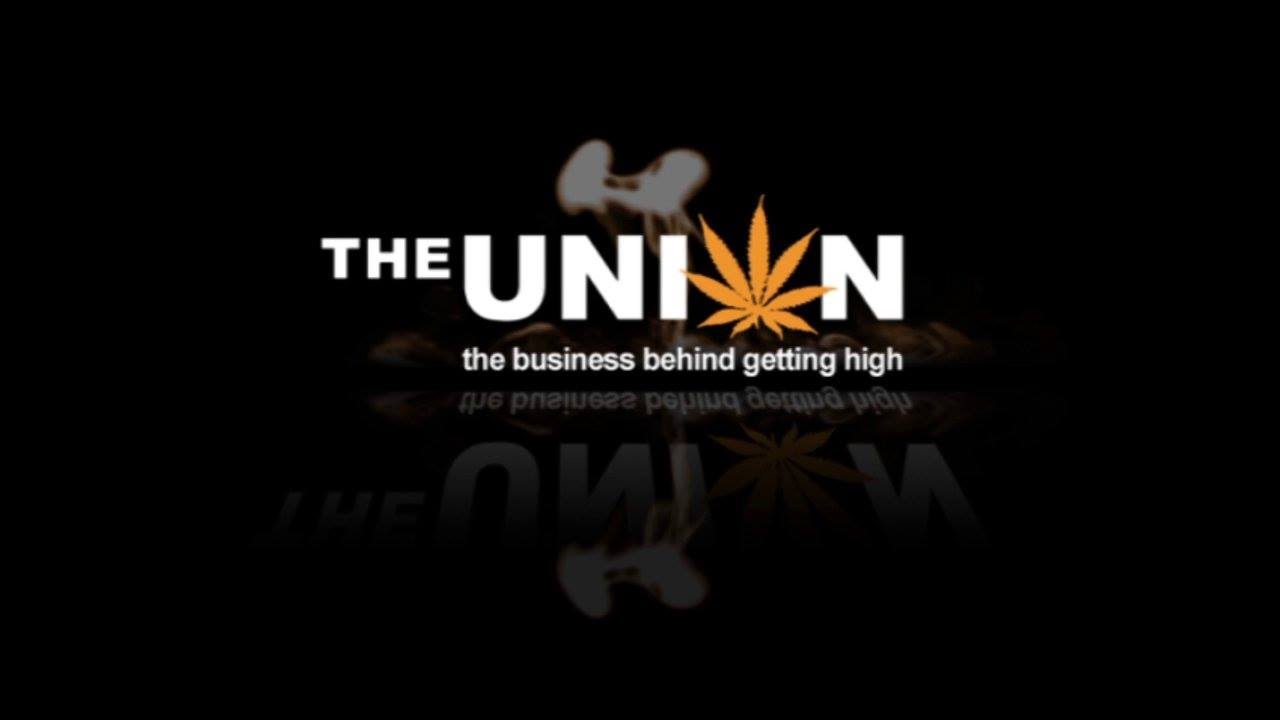 Despite being illegal in much of the United States, the marijuana business continues to flourish. The lucrative and rapidly-growing trade in British Columbia is worth over $7bn CAD a year, with 85% of the supply being exported to the US. Written and directed by Brett Harvey, The Union: The Business Behind Getting High examines the business behind this major drug trade.

Much of the film focuses on those who grow, traffic, and sell marijuana to consumers. A wide panel of criminologists, doctors, politicians, and growers weigh in on the sensitive subject. The filmmakers attempt to discover the underlying political, economical, and social reasoning behind the its prohibition.

The Union compares current laws against marijuana to the years of alcohol prohibition in the United States. Gang members and drug suppliers are interviewed to demonstrate just how profitable the marijuana prohibition has become. It suggests that many negative aspects of marijuana use are caused by harsh laws and the ensuing criminals it empowers, and not by its actual users. It further implies that its legalisation could reduce gang warfare and drug-related crime.