Home Society Minimalism: A Documentary About the Important Things 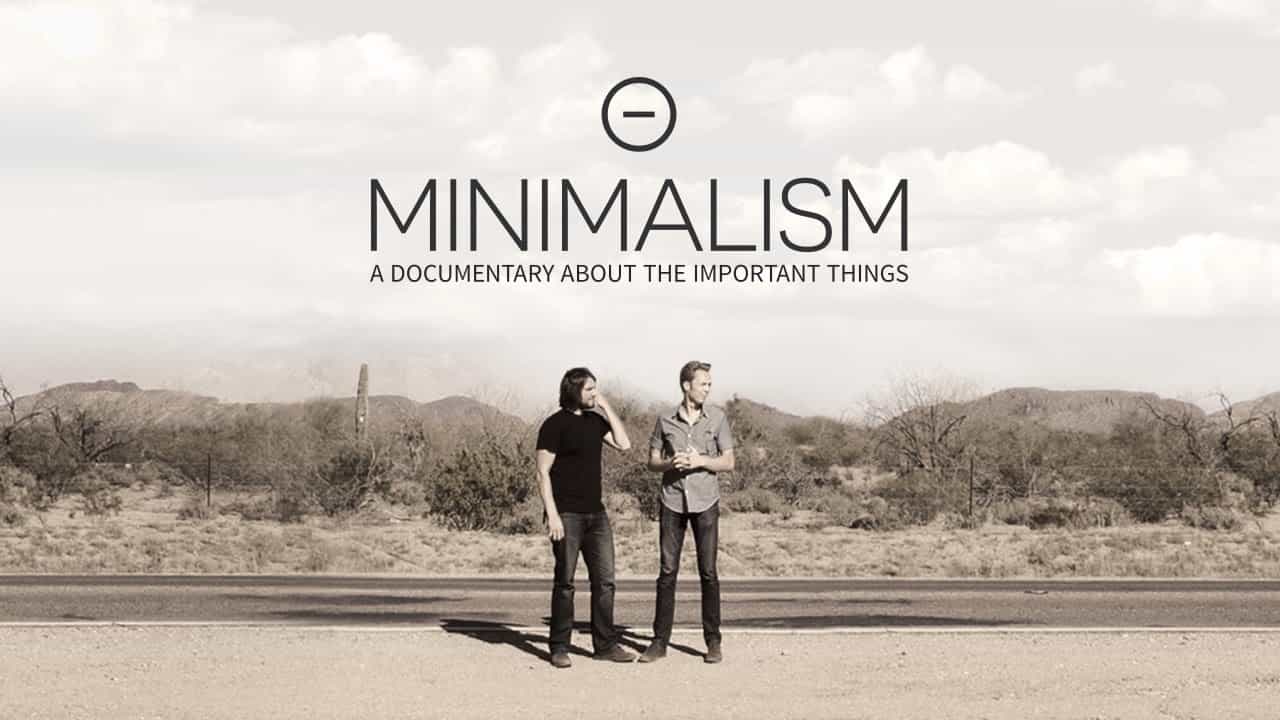 Minimalism: A Documentary About the Important Things details the benefits of living a non-materialistic, or minimalist, lifestyle. Directed by Matt D’Avella, the documentary follows several people on their journey to living a more minimalist lifestyle. It aims to educate and spread awareness about the excess amount of trash, as well as simply the excess of unnecessary “things” in today’s world.

The film was created and produced by Ryan Nicodemus and Joshua Fields Millburn, two authors and podcast creators who have practicing minimalism for several years. While much of the film does focus on the two men, it also focuses on others. Artists, architects, and even a former Wall Street broker are some of the people interviewed and followed to get a better picture of a life mostly void of material things.