Home Society All Watched Over by Machines of Loving Grace 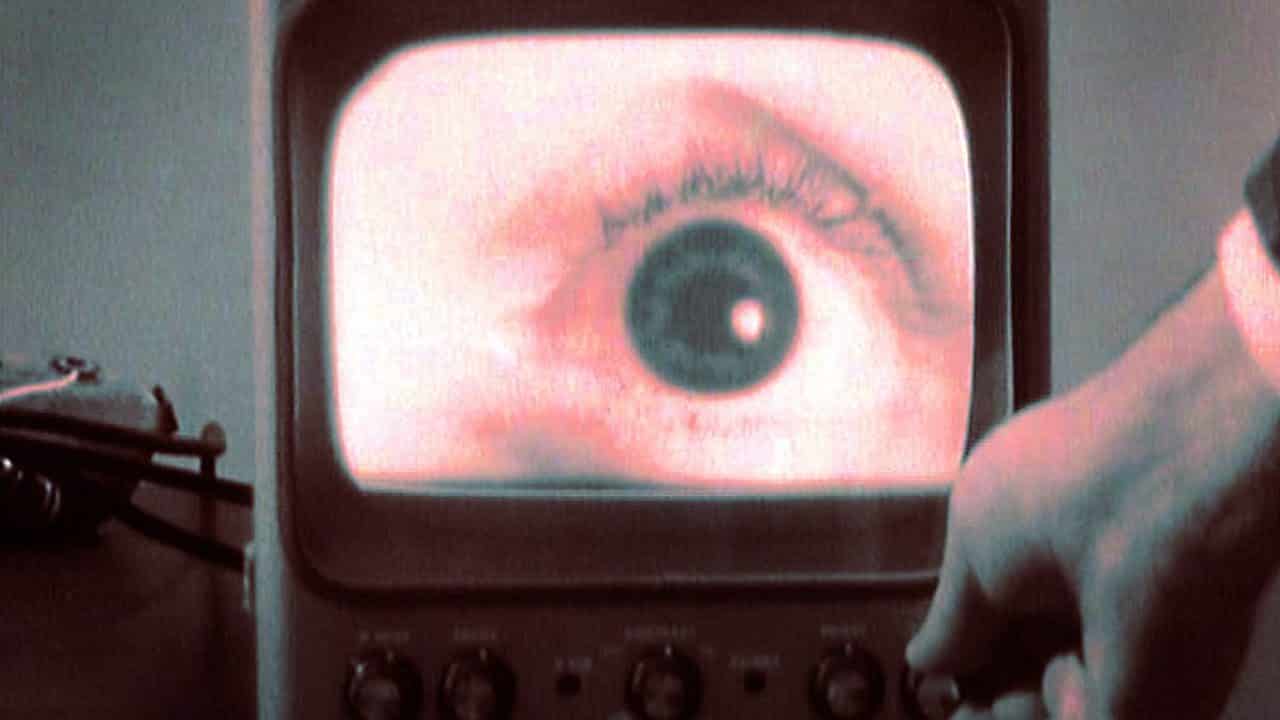 1. Love and Power 2. The Use and Abuse of Vegetational Concepts 3. The Monkey in the Machine and the Machine in the Monkey

All Watched Over by Machines of Loving Grace by Adam Curtis showcases how humans have become colonised by the machines they have constructed over the years. Rather than liberating mankind, it argues that computers have distorted our perception of the world and that we do not realise since we see almost everything through the eyes of computers. The documentary series consists of three parts:

– 1. Love and Power: An investigation of the impact of Ayn Rand’s Objectivist philosophy on the US stock market, especially through its influence on former Federal Reserve chairman Alan Greenspan.

– 2. The Use and Abuse of Vegetational Concepts: A look at the folly of applying machine concepts like cybernetics and systems theory to the natural ecosystem.

– 3. The Monkey in the Machine and the Machine in the Monkey: An exploration of why humans find machines so enchanting, drawing from biology’s ‘selfish gene theory’, which holds that we are all ‘soft machines’ guided by our genes’ impulses.