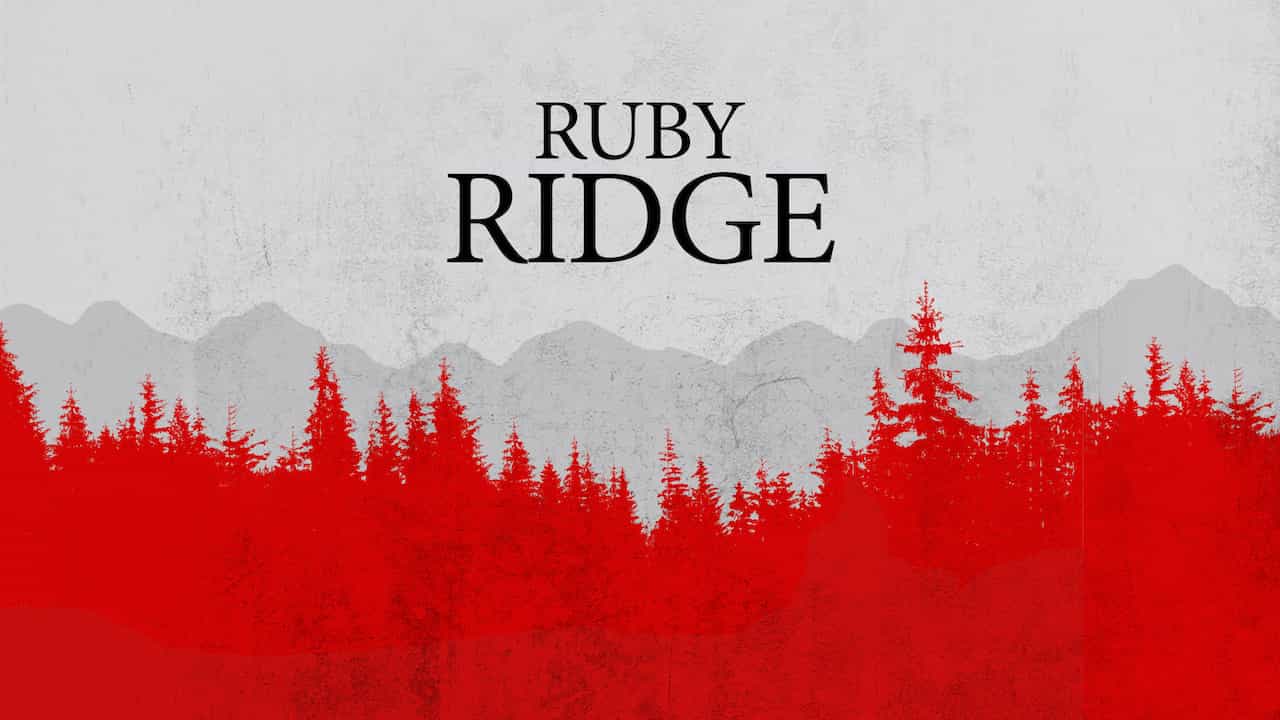 Ruby Ridge by Barak Goodman tells the true story of the Weaver family who held out against the federal government in an armed standoff that captivated the nation.

In August 1992 in Idaho on a northern stretch known as Ruby Ridge, US marshals approached the Weaver home intent on arresting Randy Weaver who had not appeared for his court summons after an illegal sale of shotguns to an undercover federal agent. When the family encountered the heavily armed federal law enforcement on their property, a firefight ensued.

Ultimately, Randy’s wife Vicki and their son were killed and Randy Weaver himself was injured before the fighting ceased. With the cooperation and insight of his daughter Sara Weaver, this film sparked the debate on the federal government’s ability to encroach on the right to bear arms and the beginning of the modern movement of the American militia.