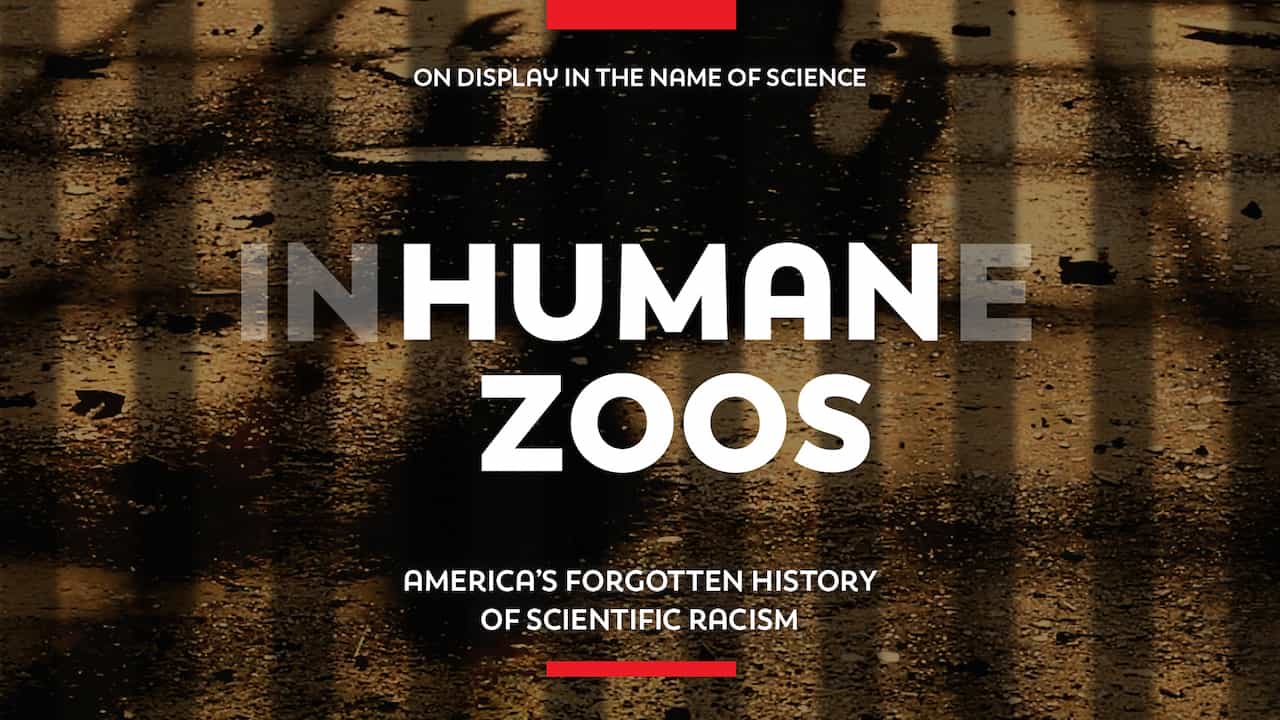 Human Zoos: America’s Forgotten History of Scientific Racism tells the story of how many indigenous people were displayed in exhibitions throughout America during the twentieth century, especially at the time of St. Louis World’s Fair and the early operation of the Bronx Zoo.

Visitors of these exhibits often ridiculed the indigenous people on display, and organisers labelled them as the ‘missing link’ that connected apes and humans. Some of the most respected scientists of the early twentieth century organised and supported these public displays, and leading newspapers of that time often promoted the events.

The documentary shares the tragic life story of Ota Benga, the Congo Pygmy man who was purchased by a missionary and put on display in America. Newspapers with African-American authors strongly opposed his mistreatment. This film also discusses how some people use Social Darwinism as a means of degrading other humans.

The Street Kids of Mumbai