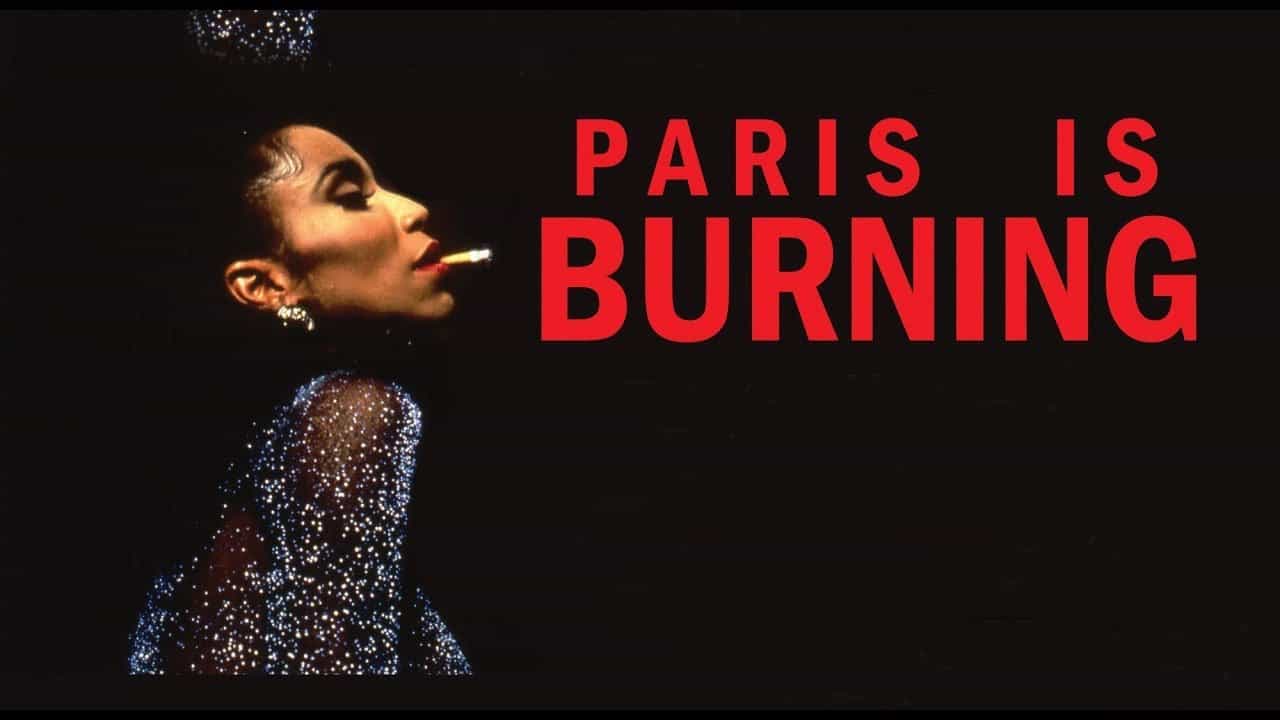 Paris Is Burning offers a vibrant glimpse into the New York drag and ball subculture during the 1980s, along with the African-American, Latino, gay, and transgender communities involved in it. It examines the system of ‘houses’, which serve as a means of shelter and solace for those who have been kicked out of their homes due to being LGBT. These houses represent a community of friends led by a ‘mother’, typically an older member of the drag scene, and enables members to feel a sense of belonging after being estranged from their biological families.

During the documentary, drag queens talk about how they feel shunned living in New York. They discuss how they would be stared at when they walked down the street or when they would enter a store to perform simple errands. They also discuss issues of racism as well as poverty due to the lack of jobs for drag queens during this time. Some of the drag queens interviewed include Dorian Corey and Willi Ninja, each person with their own take on how they handle comments made toward them and how they learned to adapt to a new way of life.