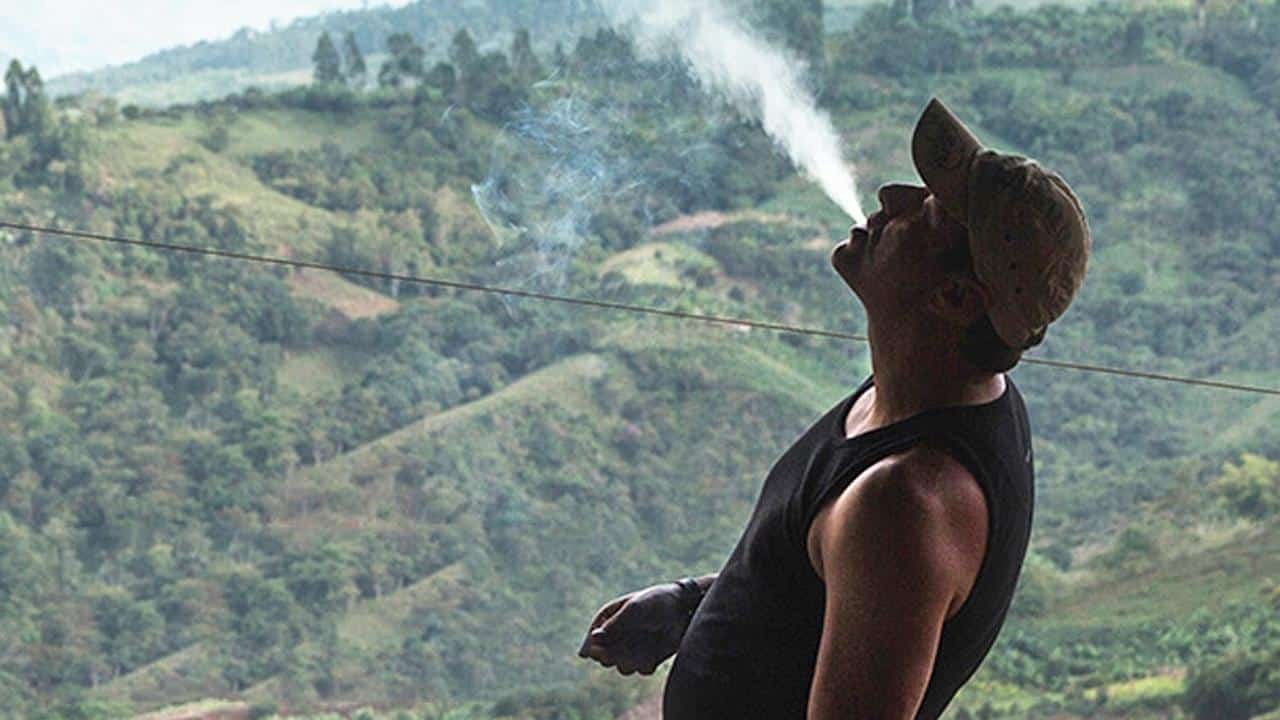 Follow Arjan Roksam and his team as they hunt for three of Colombia’s rarest strains of weed which have remained genetically intact for decades, travelling from the country’s still-violent south to the breathtaking north.

Arjan opened his first coffee shop in Amsterdam back in 1993, honing his marijuana-growing skills, and now runs an empire selling cannabis seeds that generates millions a year. He breeds some of the world’s most prominent marijuana strains, including the White Widow and the Super Silver Haze. As the legal tides in many nations turn away from criminalisation, Arjun is positioned at the vanguard of the legitimate side of the trade.