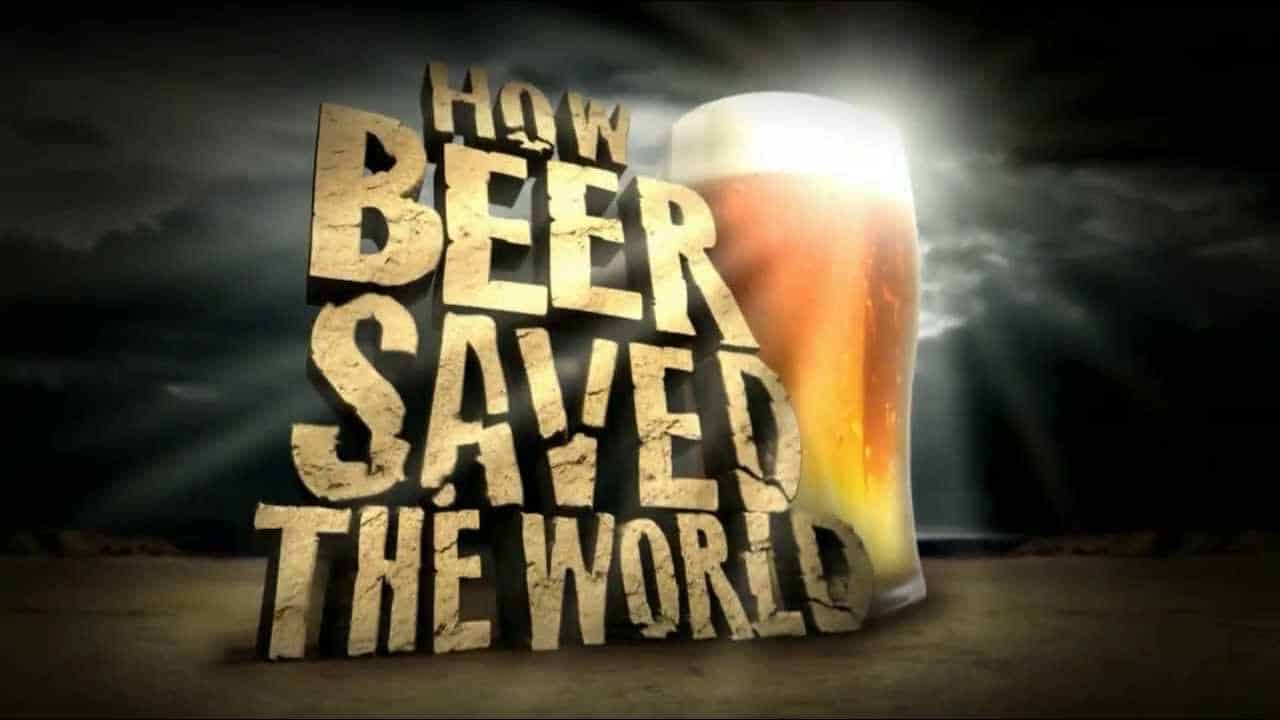 How Beer Saved the World is takes a closer look at the critical role that beer has managed to play throughout the entire course of human history. It explores the most likely origins of the beverage to the development of a special kind of beer that can be used for zero gravity space missions.

In How Beer Saved the World, scientists and historians are interviewed in order to provide a clearer picture of how beer has had a great influence on some of the major events experienced in human history, including the construction of the pyramids in Egypt and the evolution of modern medicine. It also delves into aspects such as how beer helped in the creation of certain labour laws in America. Furthermore, it discerns the notion that beer is simply an entertainment beverage for the masses by showing its deep cultural and historical value.