Married to the Eiffel Tower 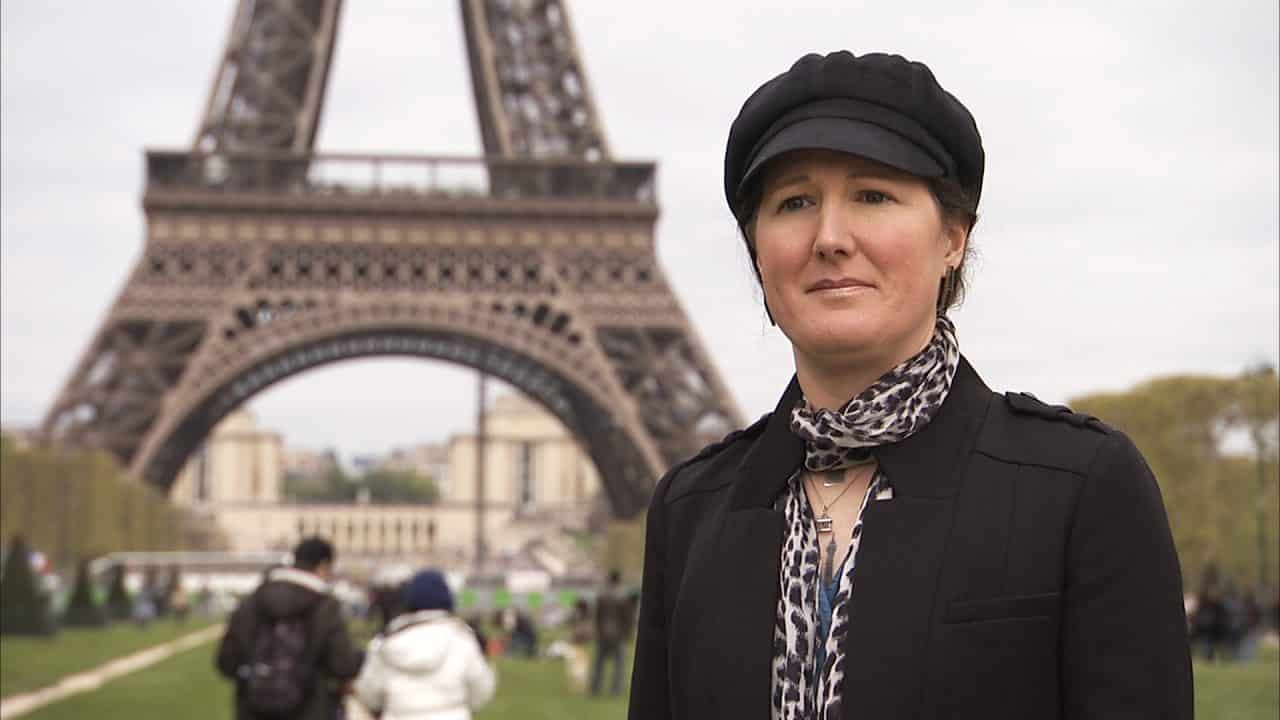 Married to the Eiffel Tower examines the strange attraction that some women have towards inanimate objects. They are drawn towards certain objects rather than to other people. They fall in love with these objects and sometimes even wish to marry the them.

Objectum-sexuality is the term used to describe the sexual preference for objects in favour of people. The documentary explores three women’s affections for objects and questions whether it is a coping mechanism to deal with prior psychological pain suffered through interactions with people. Through the eyes of these women, the film describes the stigma that they are forced to face by outsiders who judge their sexuality. Amy has fallen in love with a church organ. Eija Rita went so far as to marry the Berlin Wall. And then there is Naisho, who believes the Eiffel Tower is her soulmate.