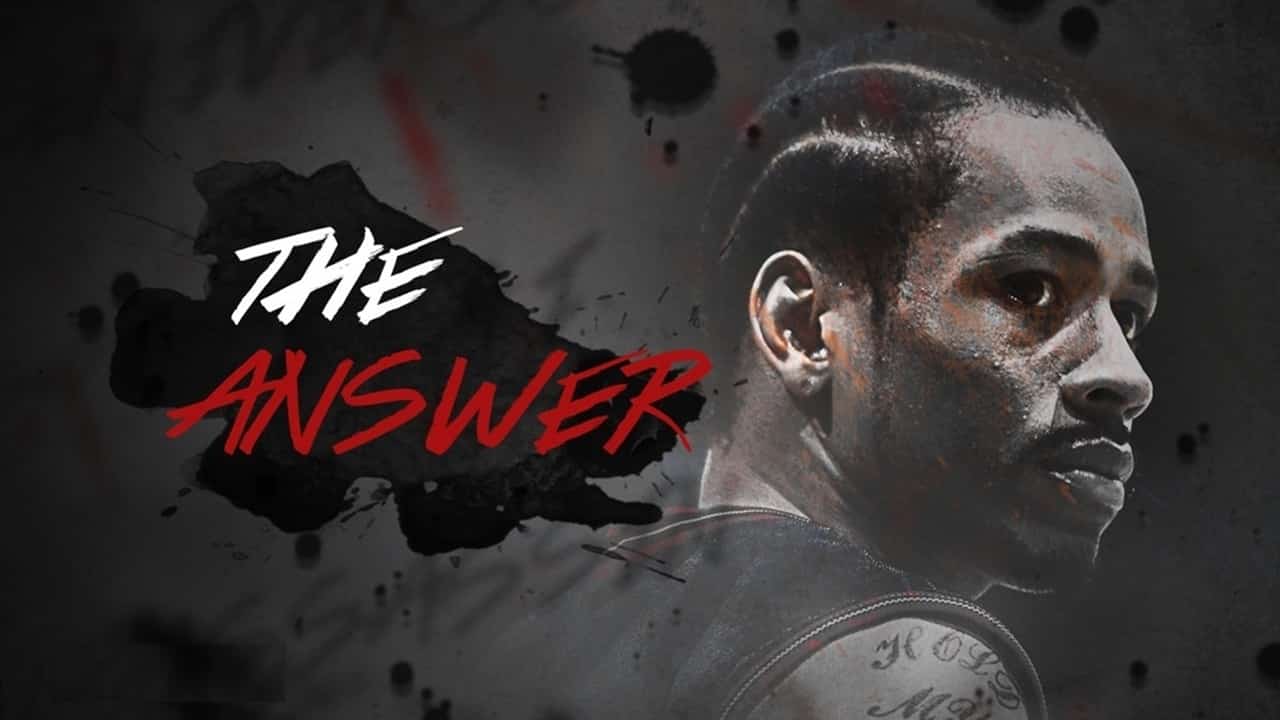 Allen Iverson: The Answer showcases the rise of one of basketball’s most profound yet controversial talents. Spanning the greater part of his life and playing career, it shows Allen Iverson in every light; from troubled teenage superstar, to brief criminal, and finally, the NBA’s Most Valuable Player.

Allen Iverson: The Answer never shies away from its subject’s legendary status, featuring a wealth of game footage showcasing the famous lightning fast crossover and the aggressive playing style that won Iverson admiration and disdain in equal measure. It is ultimately a character study, detailing the quiet moments when the caustic young prodigy paused long enough to look back at his unlikely journey, and in paying tribute to it, inspired millions of people.

The film is never at the expense of the icon, however; his achievements still stand tall, none greater than the NBA final he singlehandedly dragged his team to and almost won.