Home Biography The Rise and Fall of John McAfee 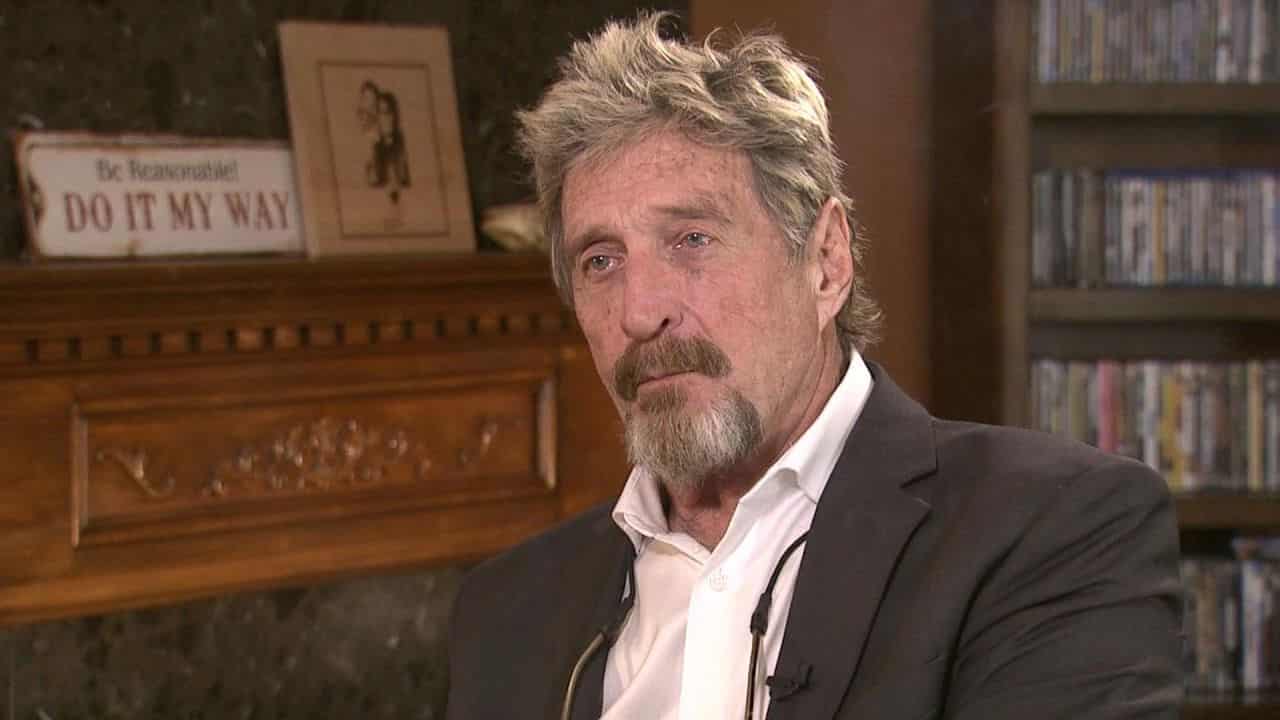 Infamous entrepreneur John McAfee, the brains behind McAfee Antivirus software, is constantly on the run; first from lawsuits in the U.S. in 2009, then to avoid prosecution in the murder of Greg Faull, his neighbour in Belize who McAfee claims poisoned his dogs in 2012.

While on the run, he frequently contacts the media alleging Belize authorities set him up, whilst ABC journalist Matt Gutman chases the story, conducting multiple interviews along the way. The story ends with McAfee living a normal life as a married cybersecurity expert, still prone to conspiracy theories and the belief that people are still trying to kill him.

The Rise and Fall of John McAfee chronicles McAfee’s time as a fugitive avoiding arrest for murder, to his incarnation as a cybersecurity specialist living a normal life and insistence that people are after him.