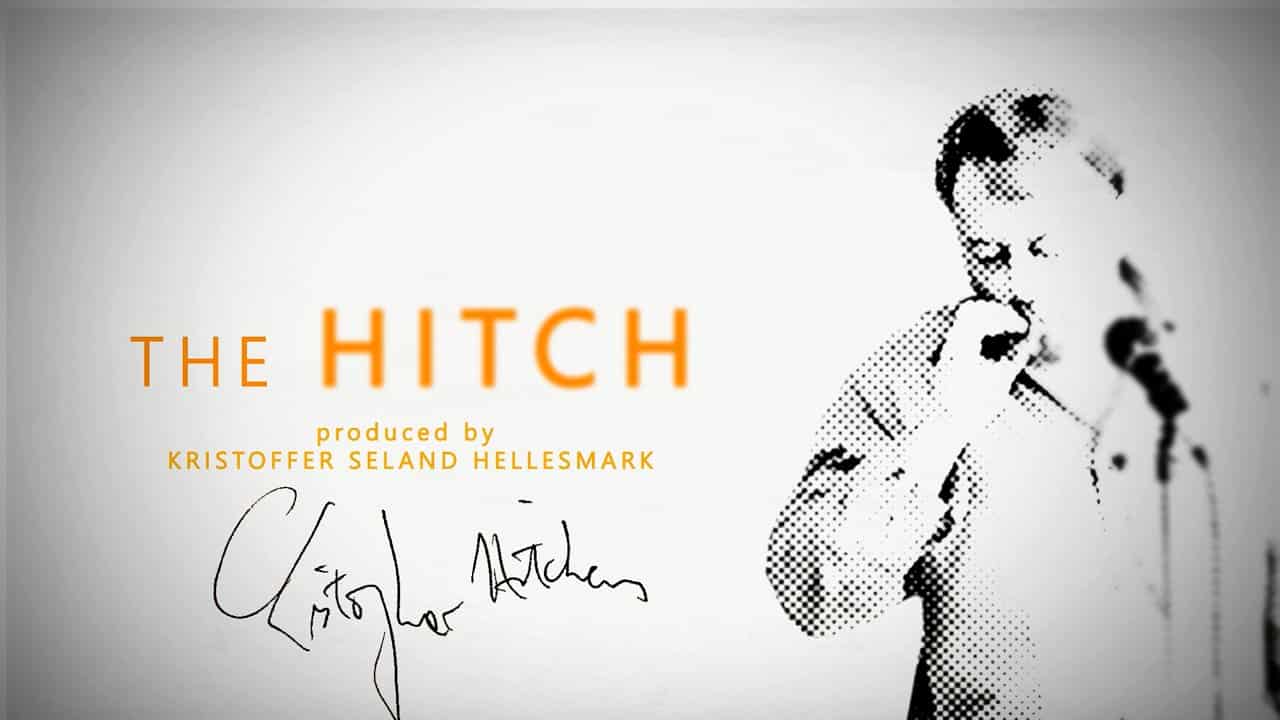 An independent documentary profiling the controversial author and literary critic Christopher Hitchens. It features a selection of fascinating clips, speeches and thoughts of Hitchens.

Director Kristoffer Seland Hellesmark was one day searching for a documentary on Hitchens but was unable to find one. He subsequently decided to make his own, resulting in an 80-minute film composed of clips from Hitchen’s interviews and talks, serving as a tribute to one of the greatest thinkers.