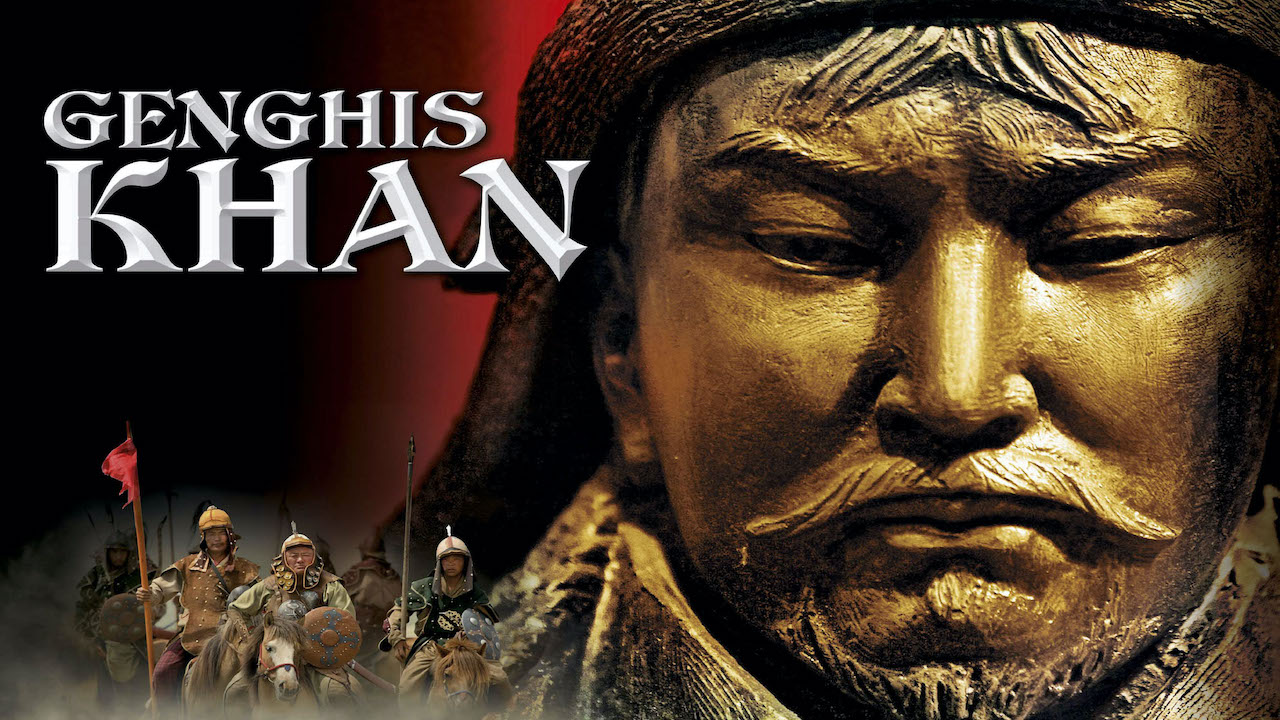 Genghis Khan was one of the most powerful leaders of the Middle Ages. He ruled over the Mongols ruthlessly, building up one of the largest-known empires single-handedly. He was known as being all-powerful and brutal, in the same right.

The Mongol Emperor was both fierce and tactical. He was not afraid to kill when he needed to kill, without neglecting his plans for conquer. He brought the Mongols from Asia all the way to Europe, growing into the large empire aforementioned.

Genghis Khan, the documentary, seeks to expose the true personality of this leader. It exposes the desolate beginnings he had as an orphan, to his pleas to his sons to continue his empire. The film paints a picture of Genghis Khan unlike any other, allowing for him to be shown as both brutal and strong with the combination of information on his battered past and his victorious future.