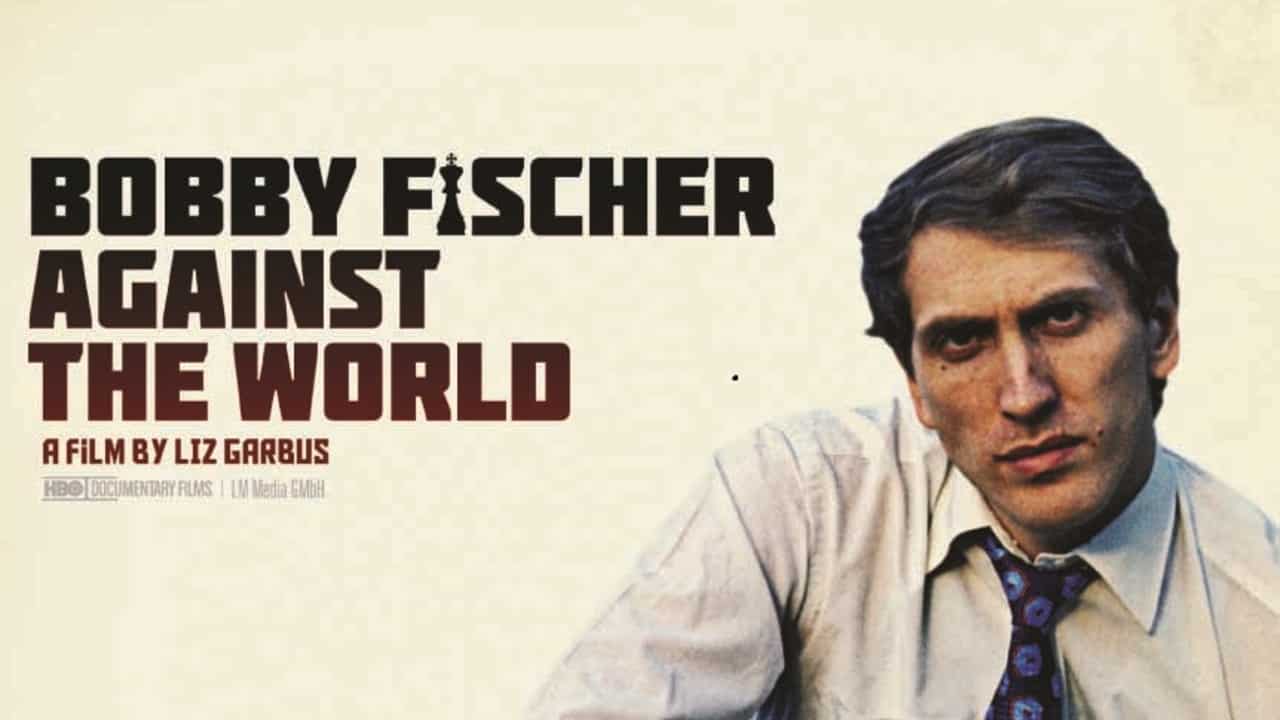 Bobby Fischer Against the World examines the life of the late chess genius and grandmaster Bobby Fischer, who was the eleventh World Chess Champion. It reveals the high price that he paid in order to achieve his extraordinary success and the heavy toll it took on his mental health.

Directed by Liz Garbus, the documentary explores the complex and troubled life of the chess genius whose talent and charisma sparked a global fascination with the board game. It features insightful interviews with Fischer’s friends, family and notable chess players such as Garry Kasparov, Susan Polgar, Larry Evans, Lothar Schmid and others. It includes exclusive footage of the 1972 chess world title match between Fischer and Boris Spassky. This was at the height of the Cold War, and the match won by Fischer was showcased by the Nixon administration as a triumph over communist Russia.

Bobby Fischer Against the World also documents the disastrous choices and behaviour that characterised Fischer’s later years. In 1975, he declined to defend his world chess title against Anatoly Karpov since he feared the humiliation that would come if he had lost. He withdrew from competition when he was still at the height of his playing powers, shunning the public limelight and appearing in obscure chess events.

The captivating film documents the rise and fall of Fischer. It focuses on his fixation with the game and how his ability to dominate opponents made him almost invincible. In the end, however, his quest for perfection cost him his mental health. The final outcome of this lifestyle is seen in the disturbing anti-American statements he made after the September 11 terrorist attacks, which turned him into become an international pariah. Fischer died in Reykjavik, Iceland in 2008 at the age of 64, but his chess legacy lives on.