Home Biography Stephen Hawking: A Brief History of Mine 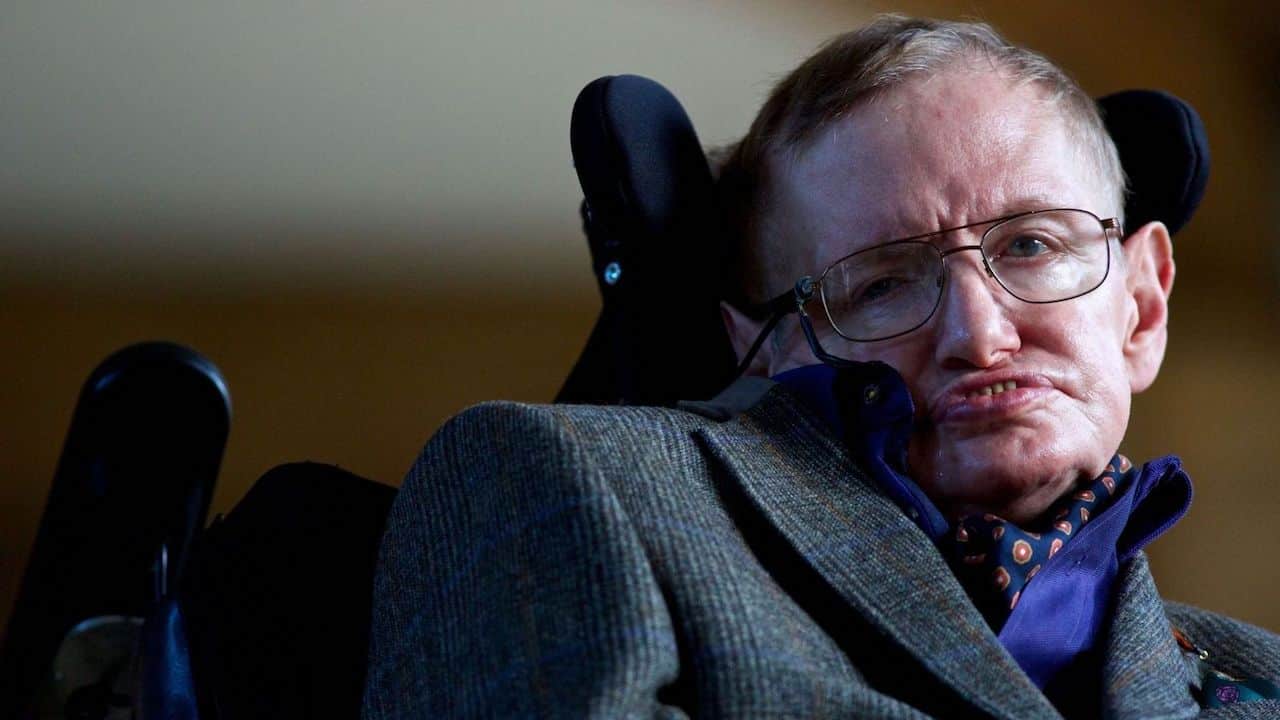 A Brief History of Mine celebrates the life and works of the world’s most famous living scientist, Stephen Hawking. In his own words, Hawking describes his life from his childhood, his struggles with motor neurone disease, and his future acclaim as a world-renowned scientist.

With unparalleled access to his private life, Hawking takes the viewer on a personal journey through his past and present, charting his development from childhood underachiever to scientific genius and best-selling author. He describes how he learned to adapt to his diagnosis and embark on a magnificent career making discoveries on the origins of the universe.