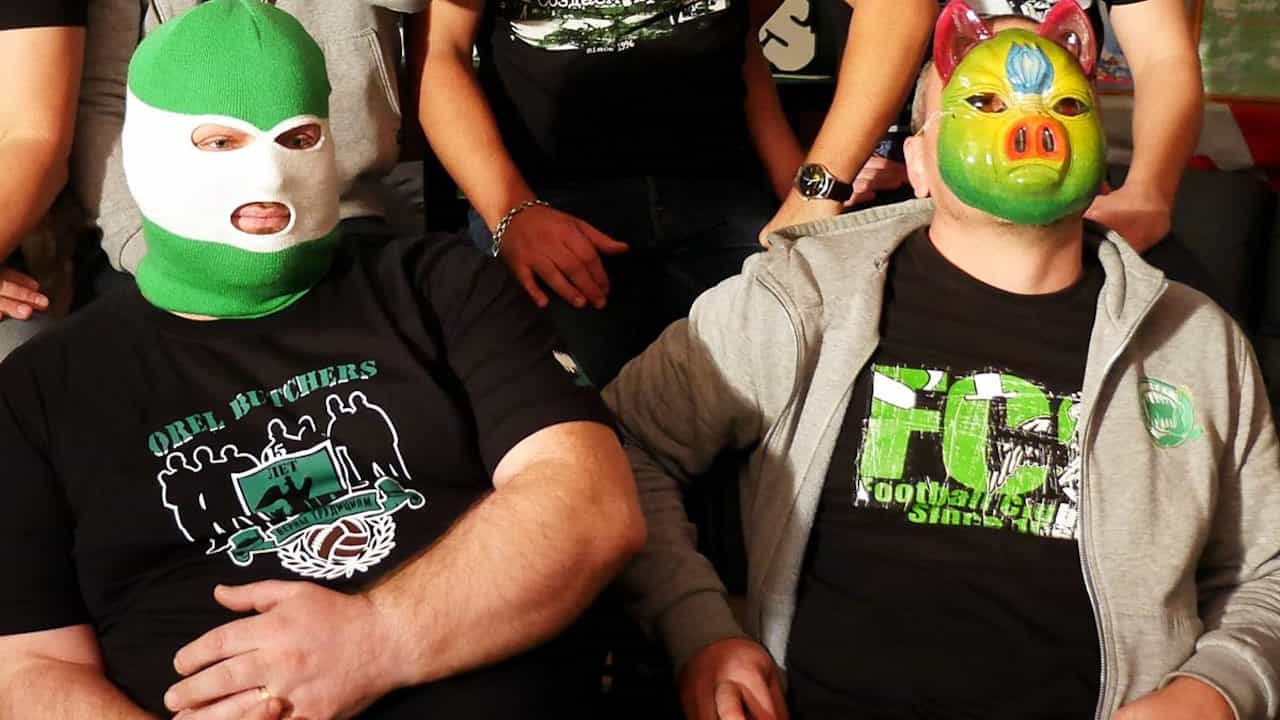 Russia’s Hooligan Army by Alex Stockley von Statzer takes an inside look at fanatic Russian football fans called hooligans. Hooliganism is a worldwide phenomenon where a certain population of fans use games and tournaments as opportunities to fight and commit various crimes. This has been a problem that has plagued many FIFA tournaments, and it is a concern that is being addressed by many nations.

This documentary takes a close look at an organised group of hooligans in Russia, who are gearing up for the 2018 World Cup. At the 2016 European Championship, there were violent clashes between Russian and English fans. Over 100 English fans were injured, and two fans were beaten into a comma. This raised serious safety concerns about Russia’s ability to host a safe 2018 World Cup Championship.

Russia’s Hooligan Army follows a group of trained Russian hooligans as they prepare for the 2018 World Cup. These groups are training to fight as many foreign hooligan groups as possible.