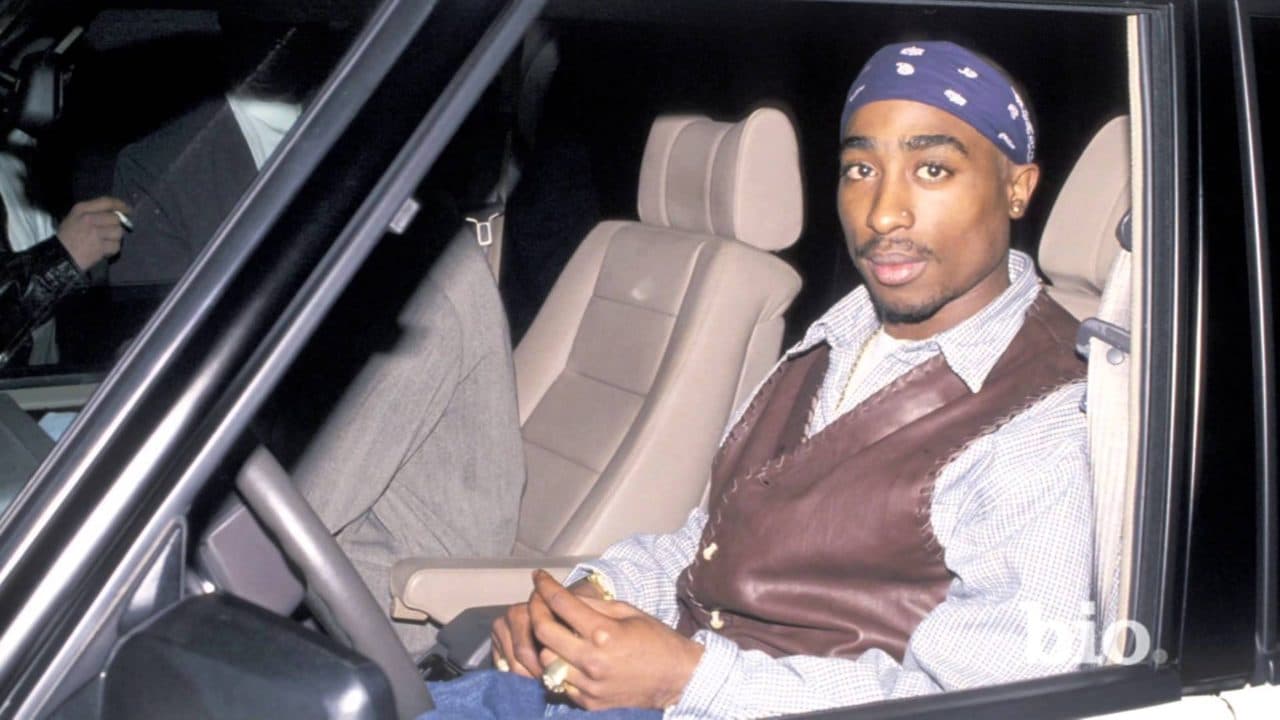 The story of the final hours in the life of hip-hop legend Tupac Shakur. One of the greatest rappers of all time, he predicted the he would eventually go out in a blaze of glory.

Shortly before his untimely death in 1996, Tupac had just completed the filming of his latest music video in Los Angeles. After attending a heavyweight boxing with his friend Suge Knight, he became involved in a violent brawl and went back to his hotel. When he finally headed to a club for his own performance, a Cadillac with a gunman pulled up and fired a hail bullets into the rapper’s car, mortally wounding him in the lung. He was pronounced dead six days later.

This documentary recounts the final moment’s of Tupac Shakur’s life through interviews with friends and family, archive footage, and dramatic re-enactments.