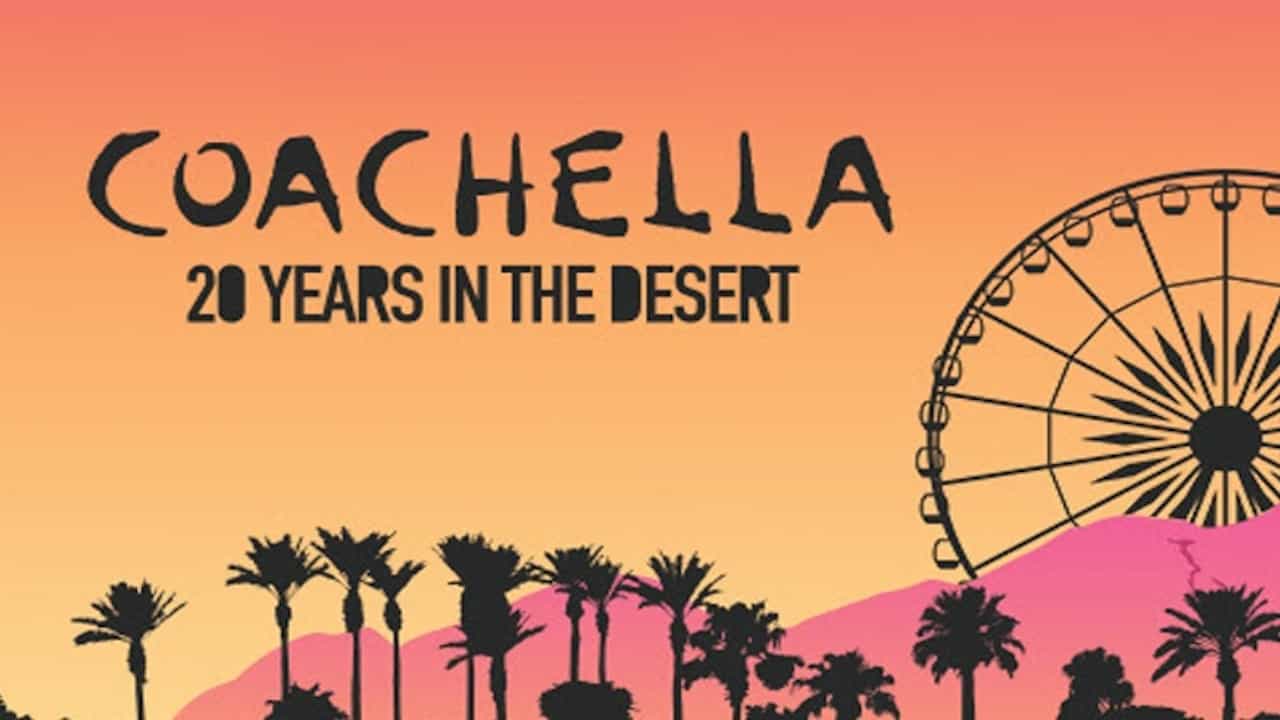 Coachella: 20 Years in the Desert examines the twenty-year history of the Coachella music festival that takes place annually in Indio, California. Split into five different sections, the documentary explores different Coachella periods, from its inception in 1999 to its most recent festival in 2019. The film predominantly focuses on Goldenvoice, the concert-promotion company that created the famed music festival.

The first two sections of the film cover the early years of the festival, including its many financial issues and failures, as shared in interviews with the festival’s founders. The following sections cover Coachella’s successful years and transformation into the festival that it is today. The documentary focuses on the inclusion of EDM music and hip-hop and the desire from younger audiences for more mainstream artists to perform. It additionally mentions the increasing diversity of artists who perform on stage and offers a glimpse into Coachella’s bright future.