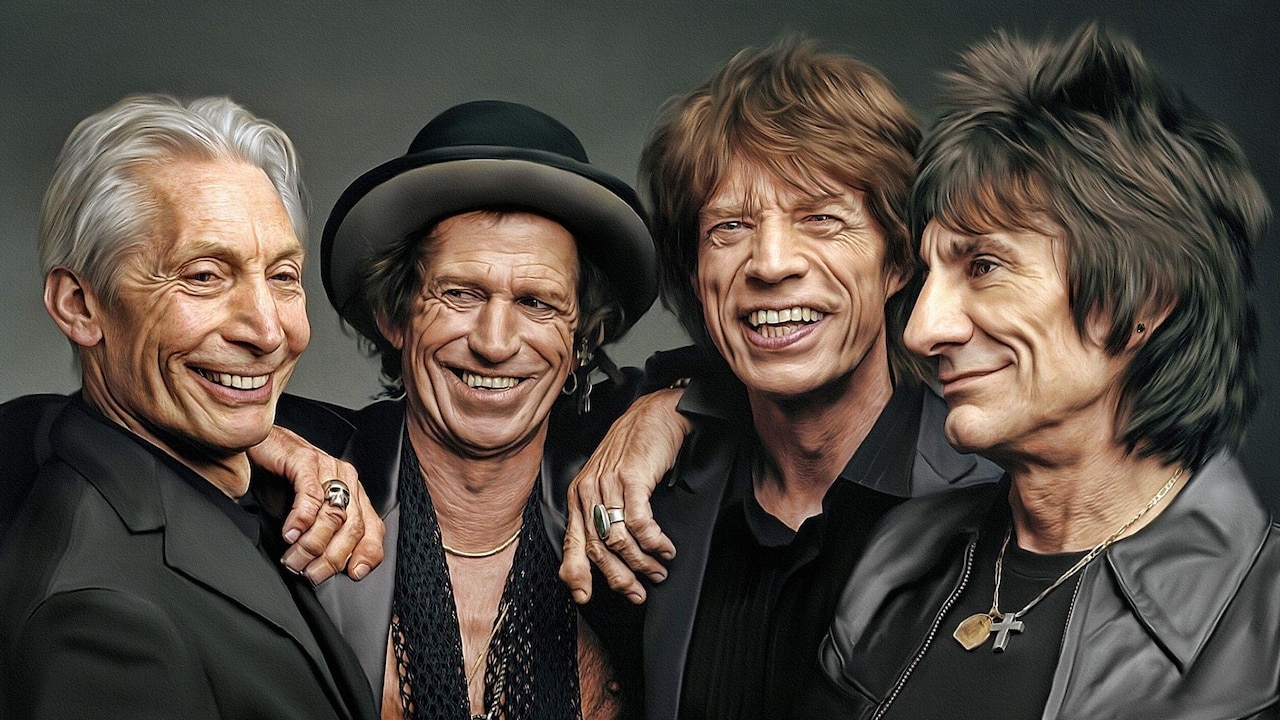 Rolling Stones: Gimme Shelter is a musical documentary concerning the Rolling Stones and their tragic free concert at Altamont Speedway near San Francisco in early December 1969. The occasion was all but ruined by violence that marked the ending of the 1960s’ love and peace euphoria.

The night started easily, with all the supercharged Flying Burrito Brothers opening up for the Rolling Stones and performing the truck-driving classic “Six Days on the Road” and Tina Turner giving a sensually charged performance. But on this specific evening, the Stones made the fateful (and disastrous) choice to employ the Oakland chapter of the Hell’s Angels motorcycle gang as bodyguards and bouncers. It turned out to be a foolhardy, thoughtless choice that turned the night into an unmitigated calamity; halfway through the Stones’ act, one black spectator was killed by the Angels, and several others who were present were injured (including the lead singer of Jefferson Airplane Marty Balin).

In Rolling Stones: Gimme Shelter, we watch Mick Jagger reduced to standing on stage like a frightened youngster with his finger in his mouth in aftermath of the violence. The Grateful Dead refused to perform after the violence erupted. The picture ends on a despairing note, with the Stones repeatedly seeing a clip of the murder.

Famed documentarians Albert & David Maysles directed while Haskell Wexler shot the film with control and heightened instinct. As a result, this film is regarded as among the greatest rock documentaries ever made.