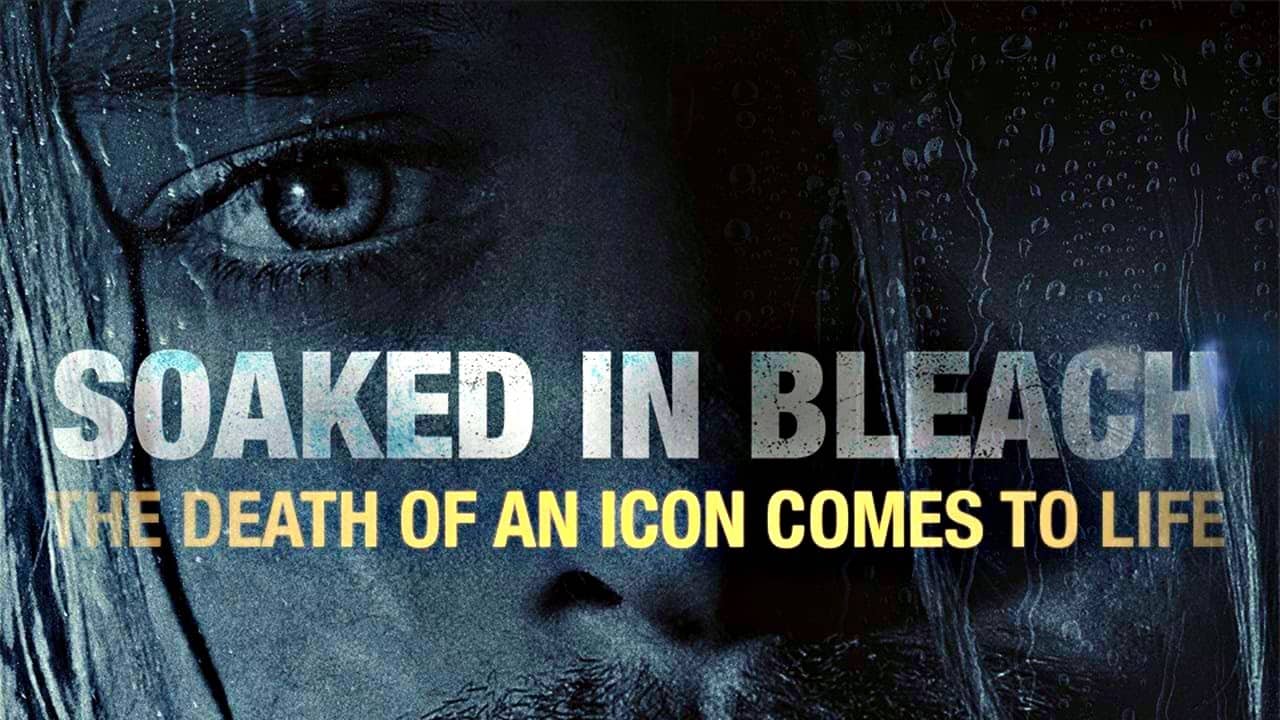 In 1994, Kurt Cobain was riding on the top of the world as the creative genius behind the biggest rock band in the world. However, the singer/songwriter was notoriously full of personal demons as he struggled with depression and substance abuse. Tired of the rigors of fame and the pressure of the mainstream music industry, Kurt Cobain shot himself.

Soaked in Bleach challenges this established narrative of Cobain’s death as a suicide. Interviews of various people surrounding the circumstances including private investigator Tom Grant (whom Kurt’s wife, Courtney Love, hired to find Kurt right before his body was found), Seattle Police Chief Norm Stamper, and Rosemary Carroll who served as Cobain and Courtney Love’s attorney. The film looks to examine inconsistencies in the idea that the Nirvana singer succumbed to depression and killed himself. Instead, the filmmakers focus on examining the possibility that foul play was involved.