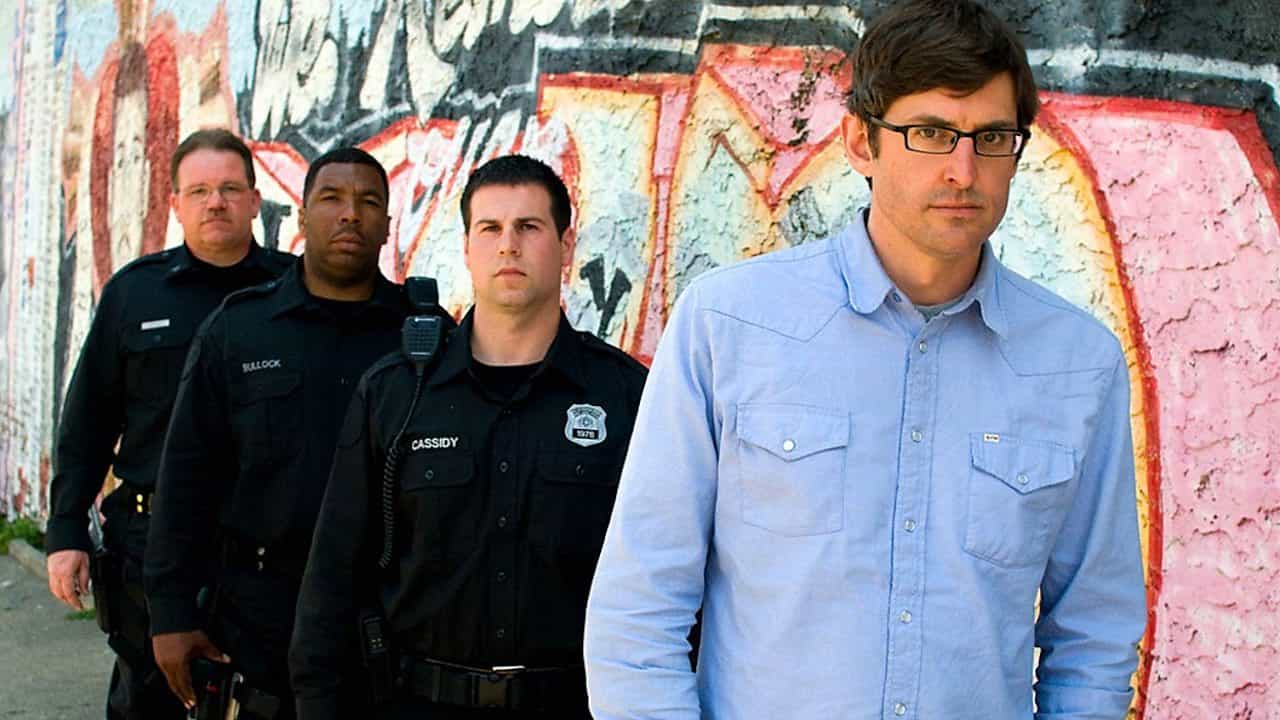 Louis Theroux has made a career out of taking a closer look at some of the most exciting, strange, or infamous places in the world. In Law and Disorder in Philadelphia, the master filmmaker investigates a city with one of the highest crime rates in the nation.

Part of a series on law and order in the United States, the film looks behind the curtain to explore some of the reasons behind Philadelphia’s startlingly high crime rate.

Theroux interviews individuals on both sides of the divide between law and order, talking with the people responsible for fighting—or in some cases, potentially causing—the crime that seems to plague Philadelphia. As in so many of his other works, Theroux displays his talent for getting under the skin of each interviewee to provide an up-close look at another world.