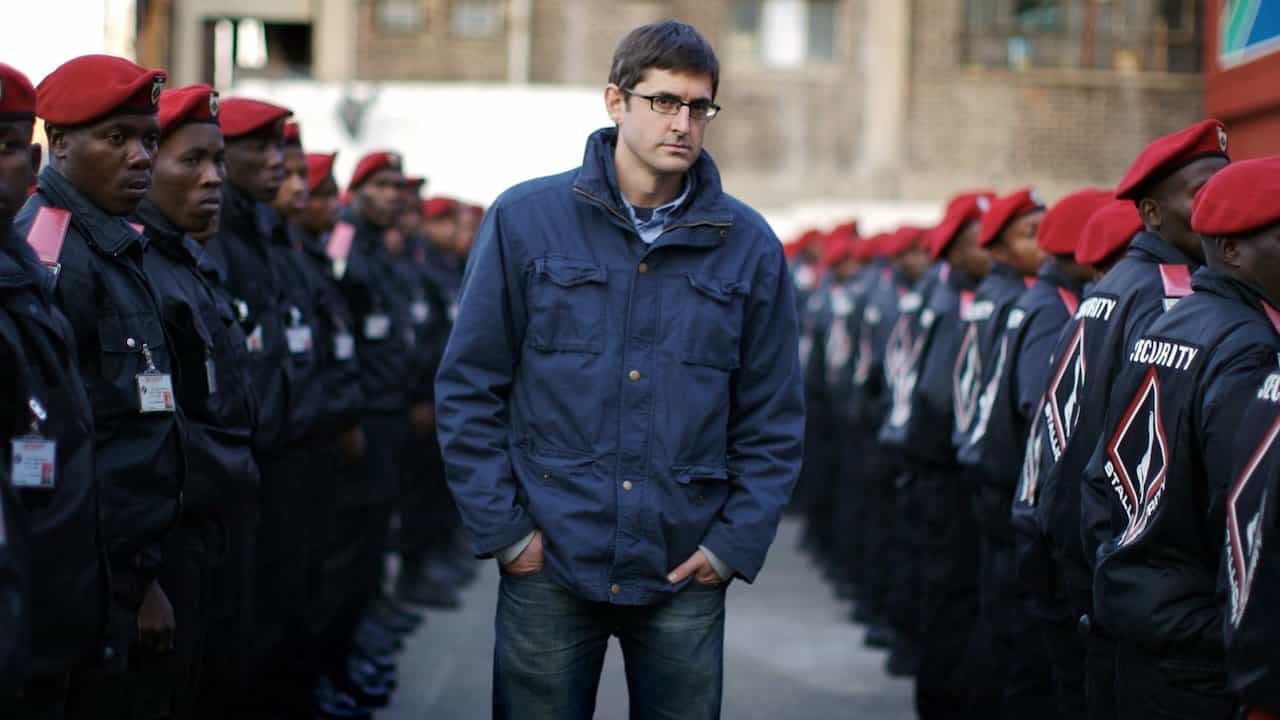 Law and Disorder in Johannesburg follows documentary filmmaker Louis Theroux as he travels to a place that has been described as the most dangerous city on the planet.

Johannesburg, South Africa has one of the highest murder rates in the world, and sexual assault cases are at an almost unprecedented high. Theroux interviews individuals on both sides of the divide between the law and the population, listening to the fears and concerns of each individual.

The film gives a brutally honest look into a world where private security is more trustworthy than the police force, where racial tensions still colour the interactions between civilians and authorities, and where people are determined to make a living in one of the most dangerous cities in the world.