Home Crime The Girl in the Box 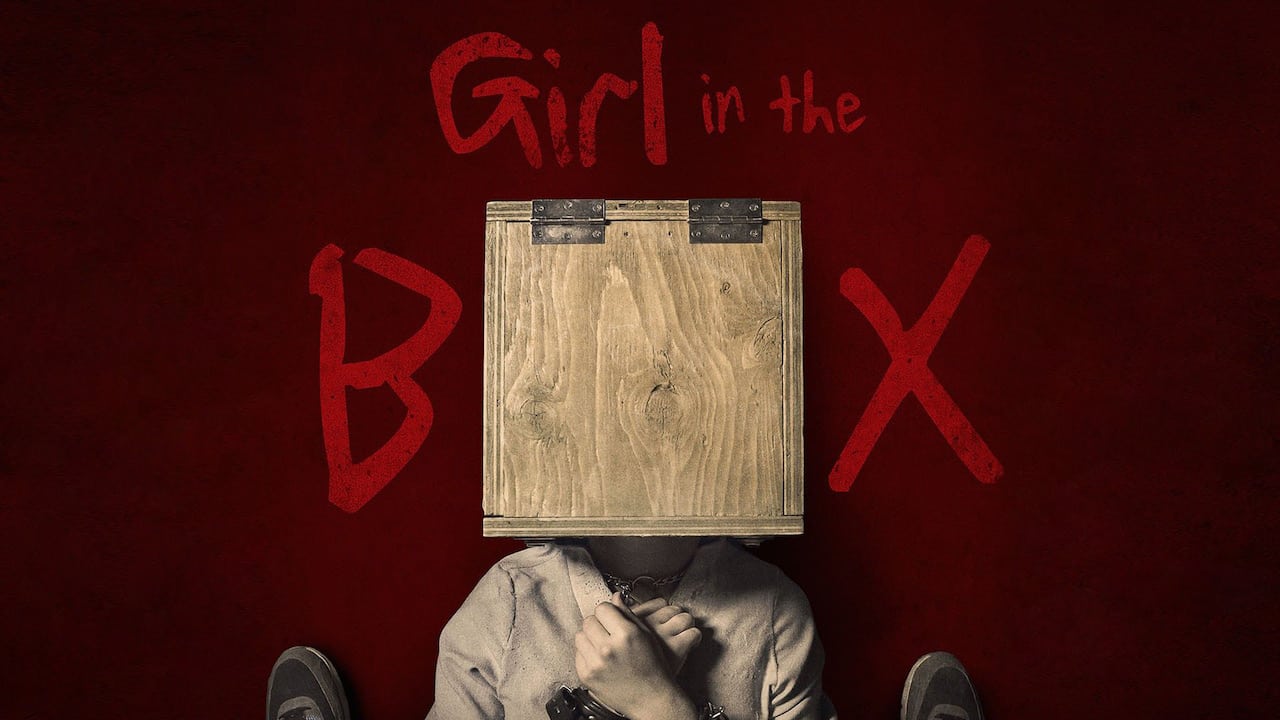 The Girl in the Box tells the story of Colleen Stan who was abducted in 1977 while hitchhiking across California. She was picked up by Cameron Hooker who was riding with his wife and daughter. Cameron dropped his family off then forced Colleen into a homemade box which covered only her head and was designed to keep anyone from hearing her scream.

Hooker then took Colleen home, assaulted her, raped her, and transferred her into a coffin-sized box where she stayed for months at a time, living off of table scraps that Hooker gave her. He used these tactics to break Colleen’s spirit and turn her into his slave. Janice, Hooker’s wife, knew what he was doing but allowed it to happen so that Colleen suffered at the hands of her husband rather than herself. Colleen eventually escaped after seven years in captivity and called the police.

The Girl in the Box ends with a shocking twist as a series of love letters written by Colleen to Cameron allowed his lawyer to argue that despite committing abduction, the sexual acts were consensual.