Home Crime Dear Zachary: A Letter to a Son About His Father 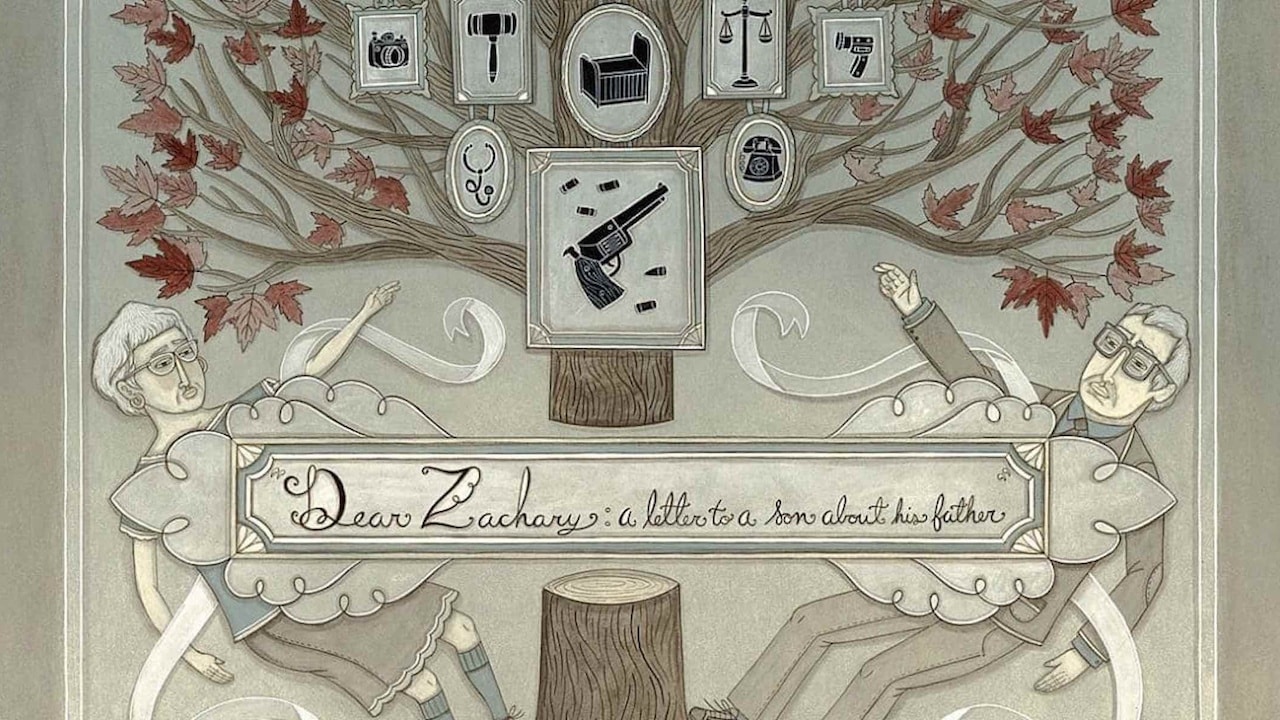 Andrew Bagby, a medical student, was murdered by his girlfriend Shirley Jane Turner soon after he ended their stormy relationship in 2001. Shortly after she was arrested, she announced that she was pregnant with his child, whom she named Zachary. This led documentary filmmaker Kurt Kuenne, a close friend of Andrew, to interview Andrew’s relatives, friends and associates and capture their loving memories of him into a film designed to introduce the child to the father he never knew.

Kuenne initially intended for Dear Zachary to be a private project for Andrew Bagby’s friends and family. However, as events unfolded and took an even more tragic turn, he decided to release the film publicly.