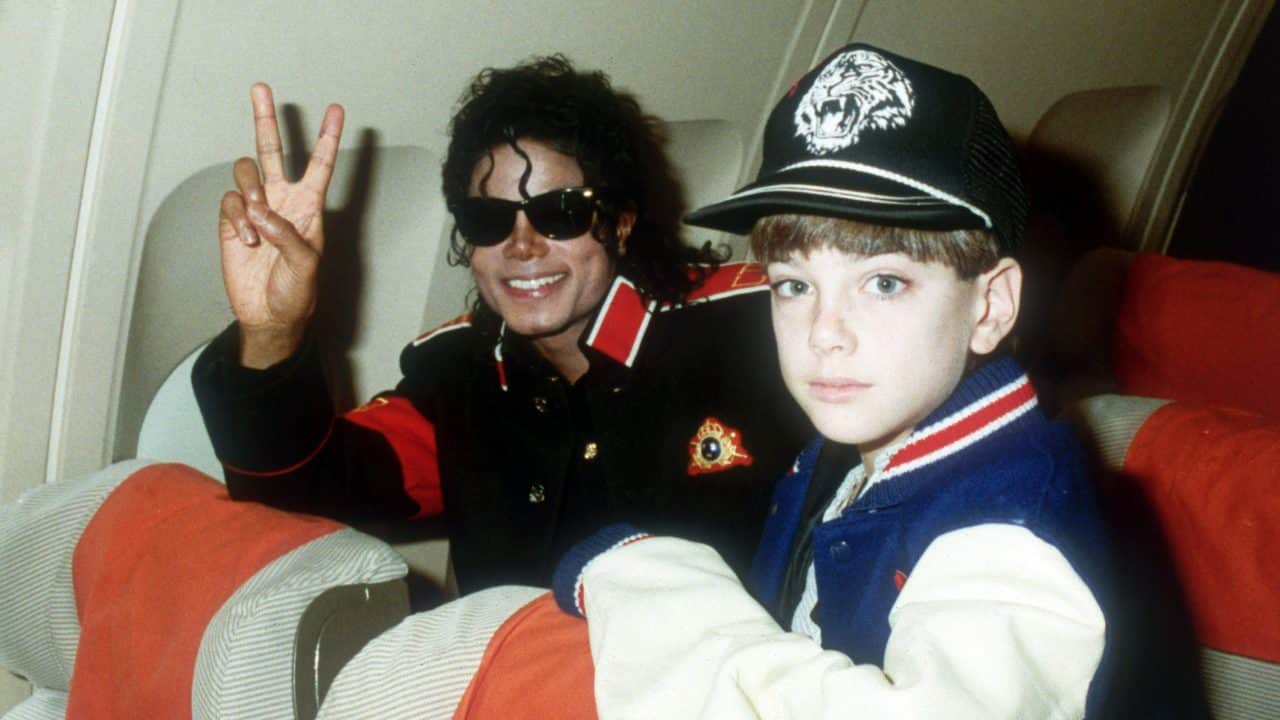 Leaving Neverland revolves around the testimonies of two men, Wade Robson and James Safechuck, who allege that they were groomed and sexually abused as children by pop icon Michael Jackson.

The first accuser, Wade Robson, had been a huge fan of Jackson since a young age, plastering his idol’s posters across his bedroom walls and learning to emulate his dance moves. He later got the chance to meet Jackson through his dancing talent after winning a local competition, and they soon developed a deep friendship, accompanying the star on tours and frequently visiting the Neverland ranch.

The second accuser, James Safechuck, become acquainted with Jackson after landing a role in a Pepsi advert as a child. He, too, soon developed a friendship with Jackson and began accompanying him on tours.

The documentary features interviews with the two men (now in their 30s) and their families and examines the impact of the alleged sexual abuse on them.