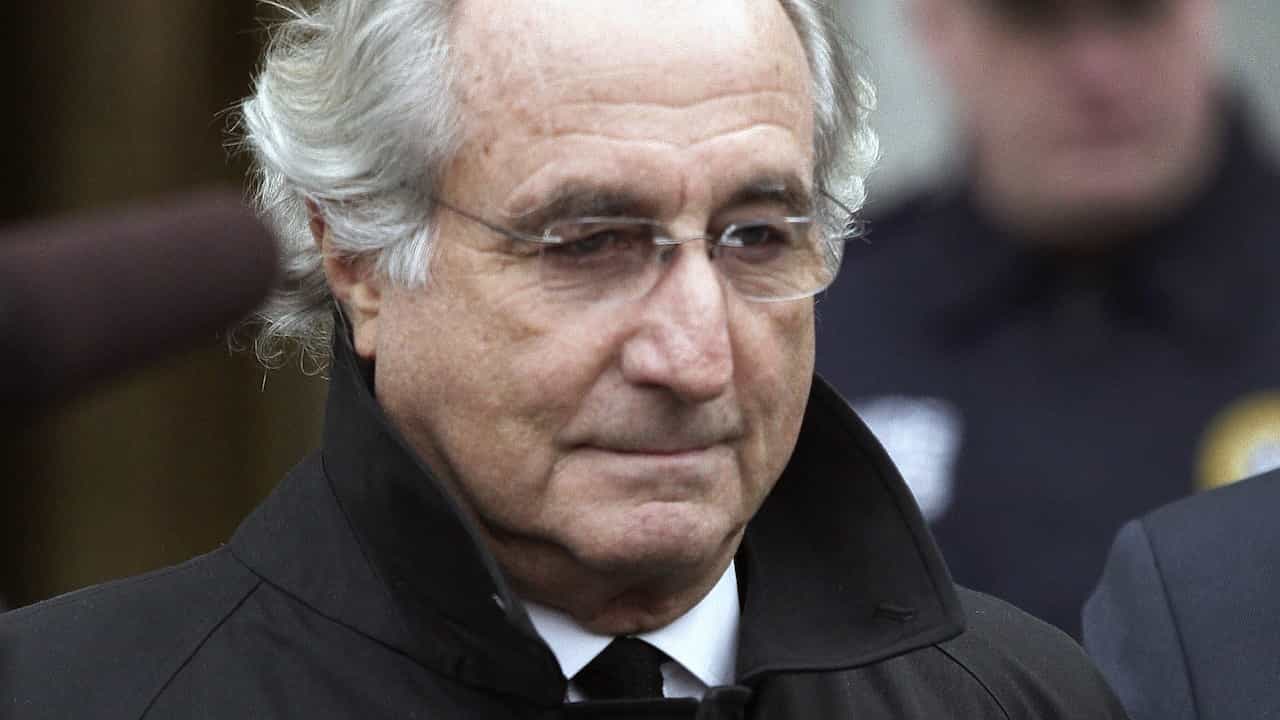 The Madoff Affair investigates the rise and fall of Bernie Madoff. For nearly half a century, he perpetrated one of the longest, largest, and most consequential financial frauds in history. Madoff began his infamous Ponzi scheme in the 1960s, borrowing cash from would-be investors that he met at exclusive country clubs. His funds invariably made money. Within a few years he courted international clients from Europe and South America.

By the start of the twenty-first century, Madoff’s financial empire comprised of tens of billions of dollars. It was all built on deception, however. When global markets collapsed in the 2008 recession, Madoff admitted that his portfolio was “one big lie.” Overnight, hundreds of clients saw their investments evaporate.

Frontline’s Martin Smith charts every step of Madoff’s scheme and explores the fallout after his exposure. It illuminates how one man became the symbol of financial malfeasance during the Great Recession.