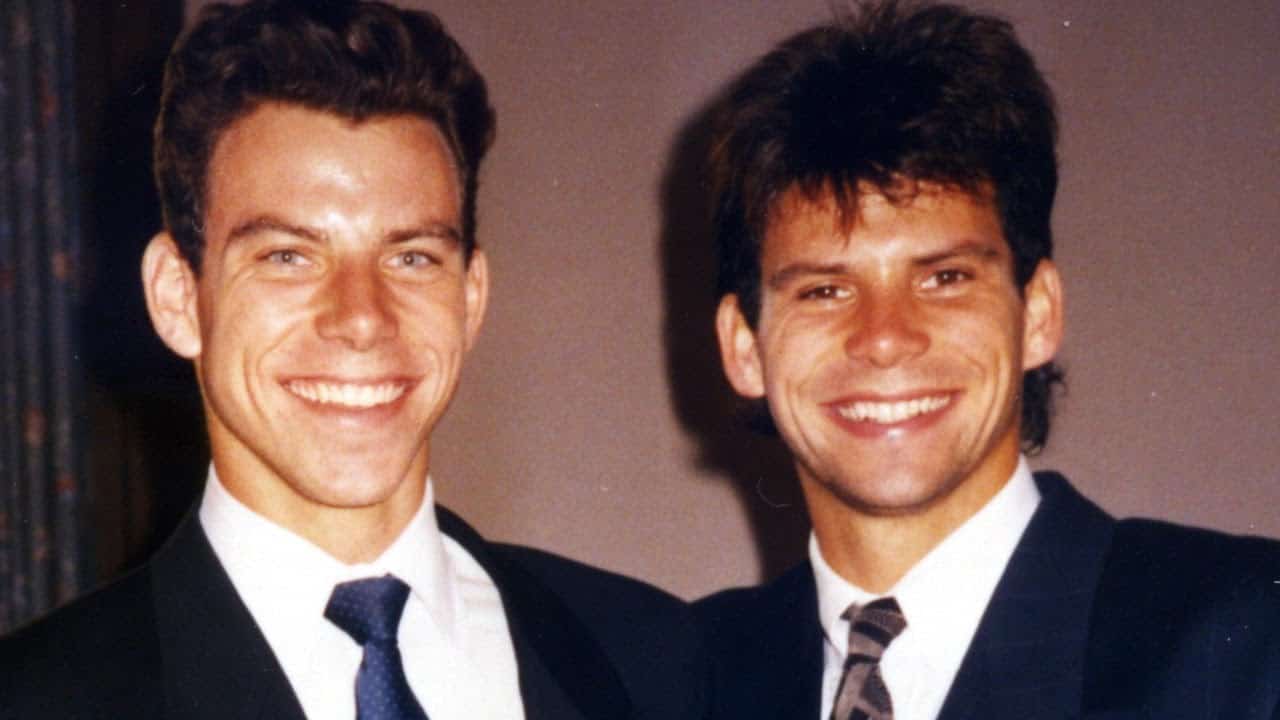 The Menendez Brothers: American Sons, American Murderers revisits the Beverly Hills crime that shocked the nation in 1989 and the subsequent trial that condemned two brothers to life in prison for murdering their parents.

When wealthy film executives Jose and Kitty Menendez were violently killed, no one suspected that their own children were the culprits. Soon after the murders, however, Lyle and Erik Menendez began spending their parents’ money on luxuries. The authorities caught on, and the brothers confessed to the killings. Now, nearly three decades later, Lyle reflects on what was going through his and Erik’s minds on the night of the murder.