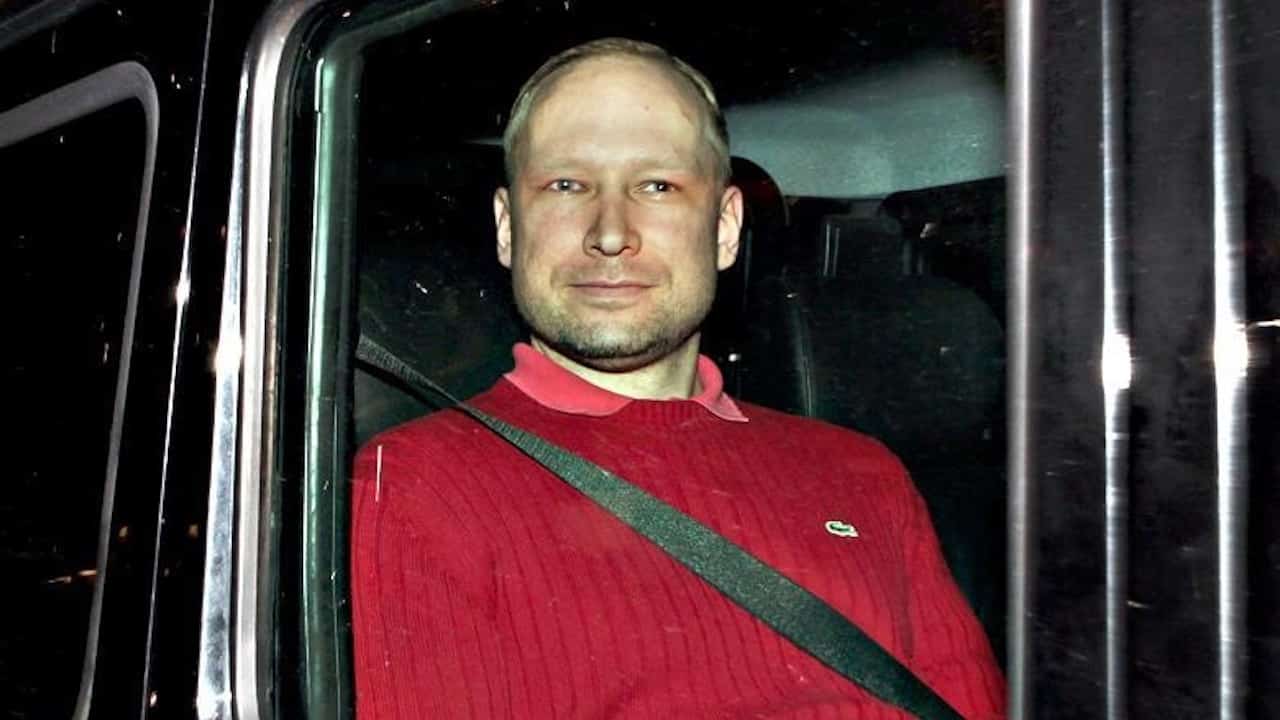 Norway Massacre: The Killer’s Mind analyses of the mind and motives of Anders Breivik, the far-right extremist behind the 2011 Norway massacre which killed 77 people.

Standing as the country’s worst atrocity since World War II, the attack consisted of a car bombing outside of government headquarters in Oslo that resulted in the deaths of eight people, and a ninety-minute shooting spree in the island of Utoya that killed sixty-nine teenagers. This documentary paints a psychological profile of the self-confessed killer Breivik, while explaining how the tragic events of that fateful day unfolded.