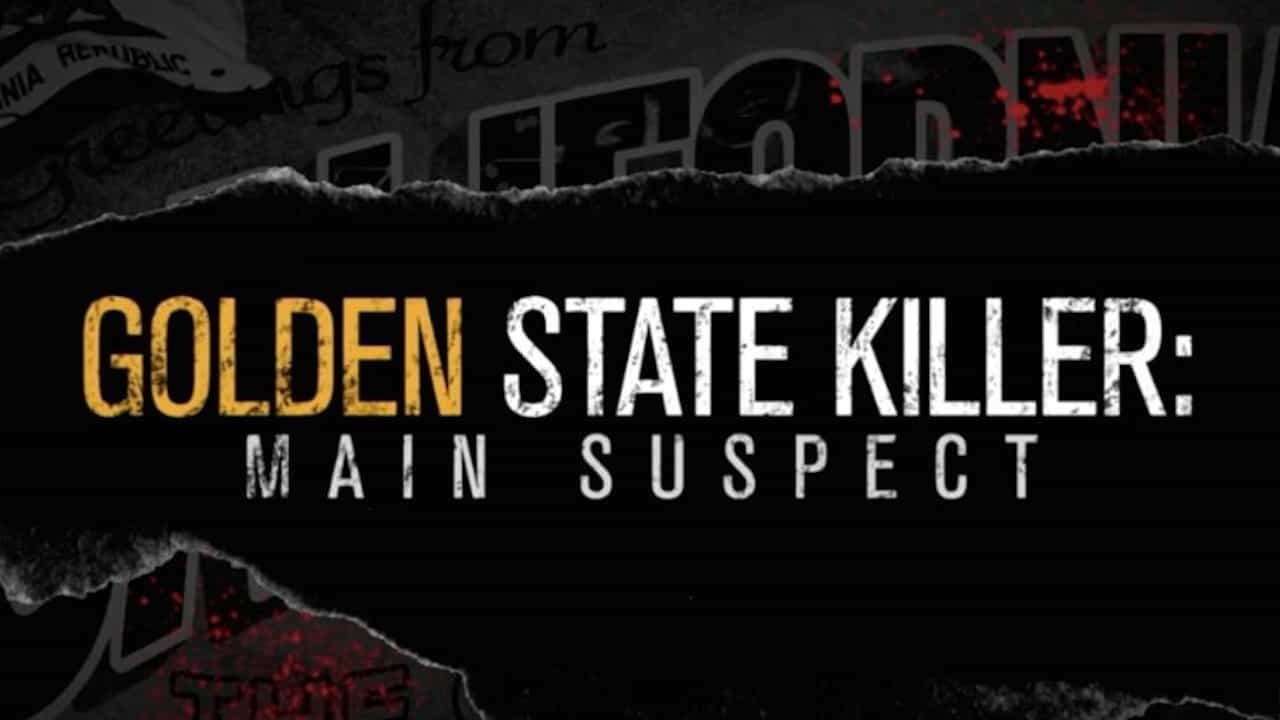 Golden State Killer: Main Suspect investigates one of the most infamous killing sprees in American history. After a decades long hunt for the Golden State Killer, the police finally have a suspect in custody. Paul Holes, a detective from the Bay Area, explains his role in finding the suspect after a twenty-five-year search.

Joe DeAngelo was arrested for the suspected murders of twelve people and the raping of over forty-five women. The charges came as a shock to his friends and family who described him as “just your average guy”. The fact that one of the most horrific crime sprees was enacted by a man who was a former police officer, veteran, father, and grandfather was shocking.

This film delves into the secret life of the man accused of being the mastermind behind a violent crime spree that puzzled investigators for decades.