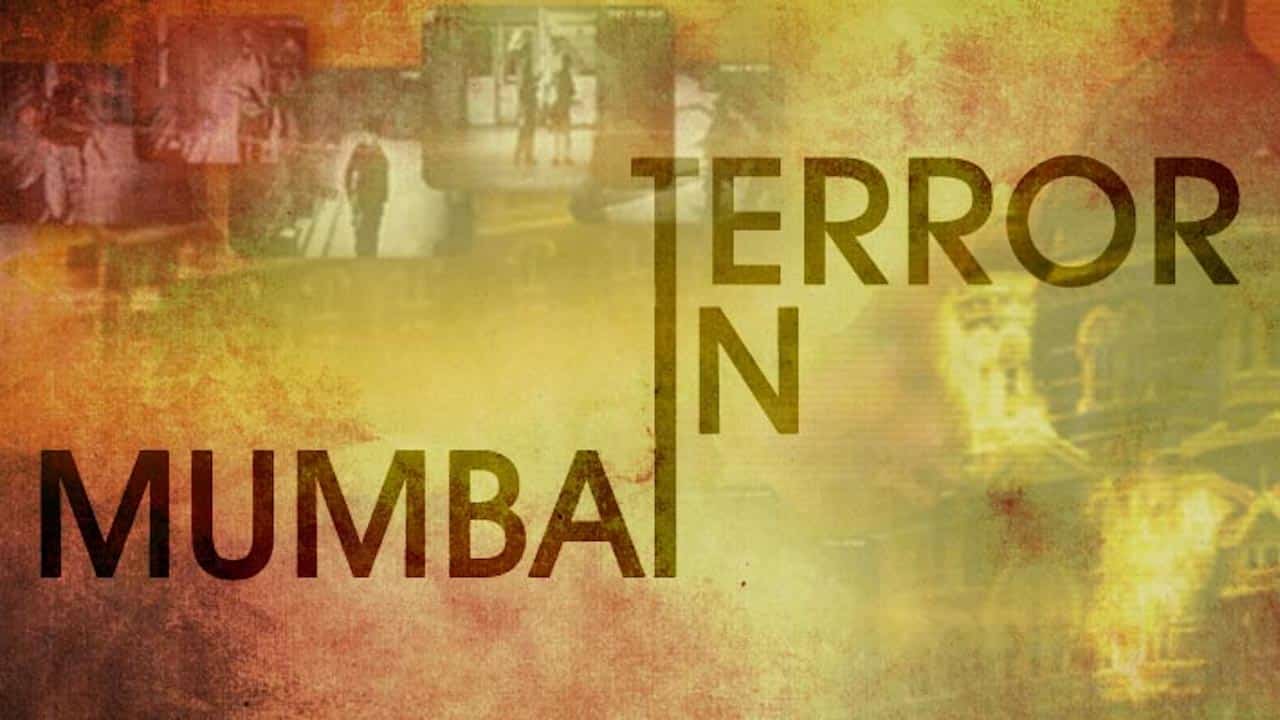 Terror in Mumbai tells the story of the deadly attacks on Mumbai, India in 2008. Often referred to as India’s 9/11, 154 people were killed in the massacre. It is told in the words of both the victims and the terrorists. It features intercepted conversations of the terrorist’s with their handlers in Pakistan, CCTV footage from hotels as they carried out their attack, and interrogation tape of the only surviving terrorist.