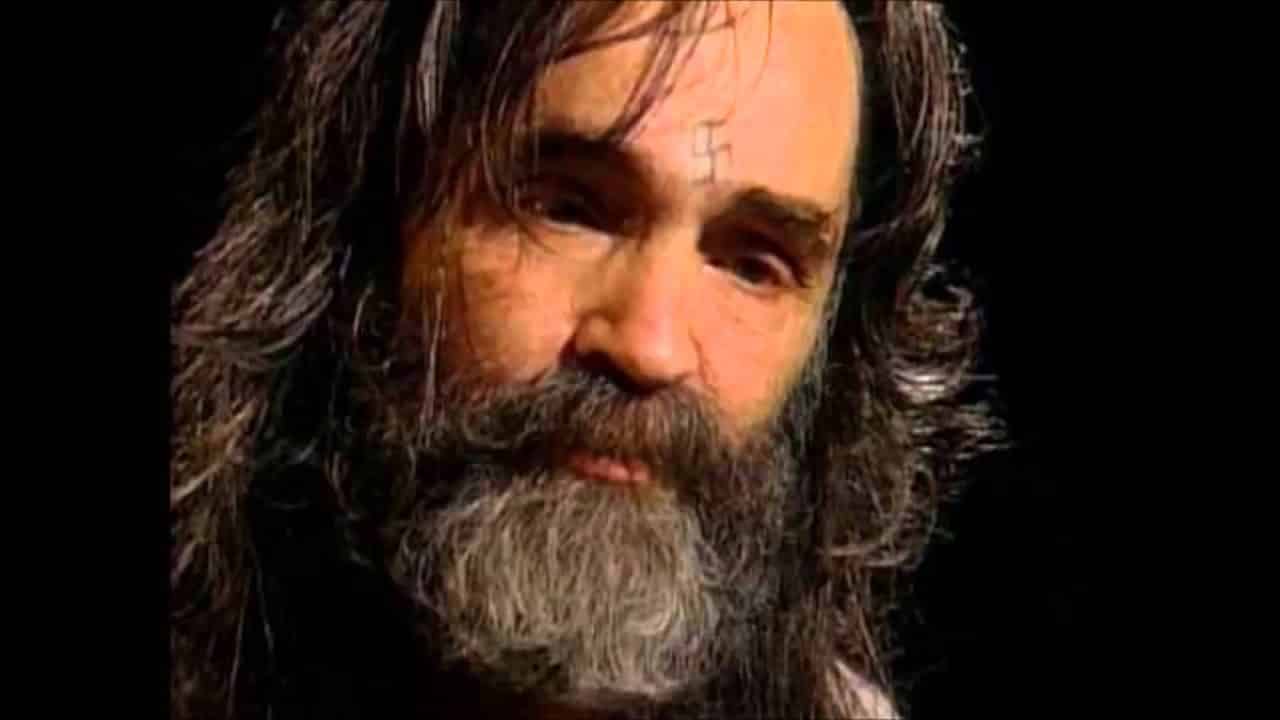 Charles Manson: Journey Into Evil offers a sobering analysis of the life and beliefs of the infamous murderer and cult leader Charles Manson. Narrated by Judy Muller, it features interviews with Manson and those who have closely followed his exploits, including those involved with his group called ‘The Family’ their murderous crusade dubbed ‘Helter Skelter’.

Most important of all, however, is the man himself. Charles Manson: Journey Into Evil doesn’t just explore his background, but it also shows him explaining his life, his motives and why he did the things he did. It features footage of Manson explaining why he murdered his victims and how he became one of the worst murderers in American history.