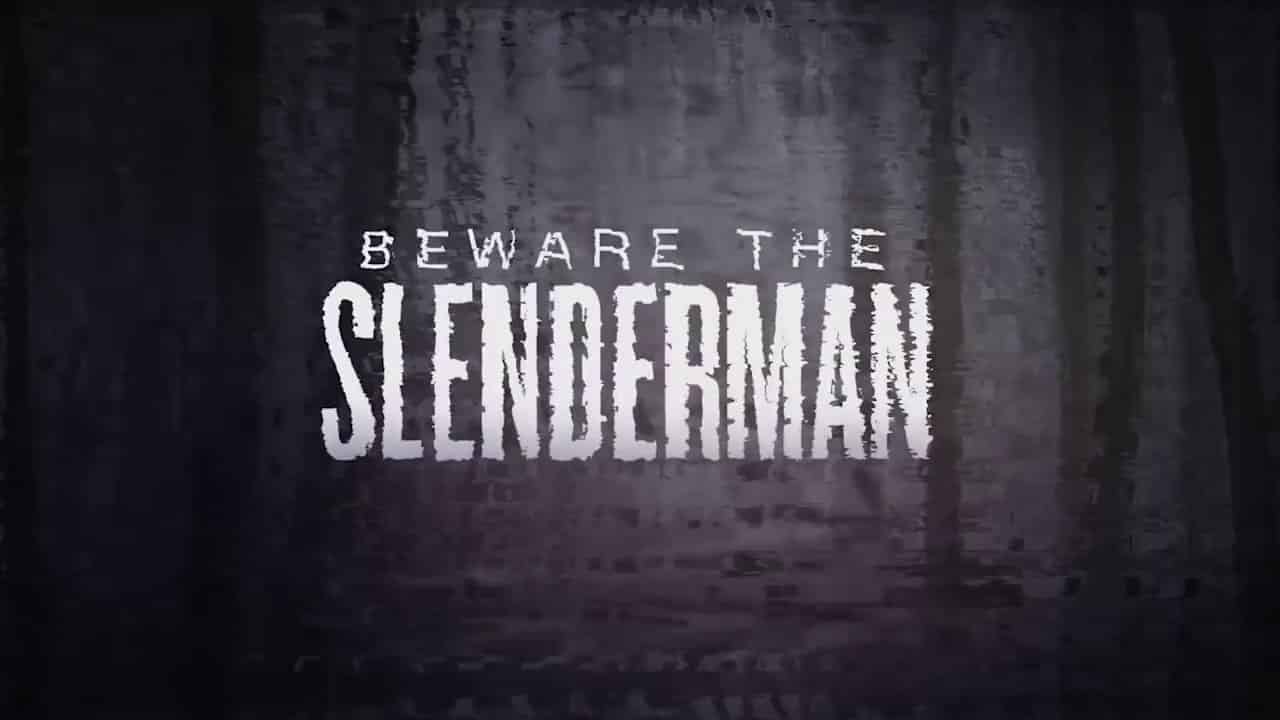 Beware the Slenderman examines a 2014 stabbing in which two 12-year-old girls brutally attacked another girl in the woods. This incident drew particular attention for the connection to the Slender Man, a fictional figure popular in online horror communities.

The perpetrators allegedly carried out the attack as tribute to Slender Man, a character often associated with stalking and terrorizing. The documentary presents a variety of online videos featuring the Slender Man to help acclimate unfamiliar viewers with the character.

Over a period of eighteen months, from shortly after the incident up to when the trial was brought to a close, the documentary presents interviews with family members and other individuals close to the event. The film tries to answer exactly why these girls would commit such a heinous act and what role the concept of the Slender Man played.