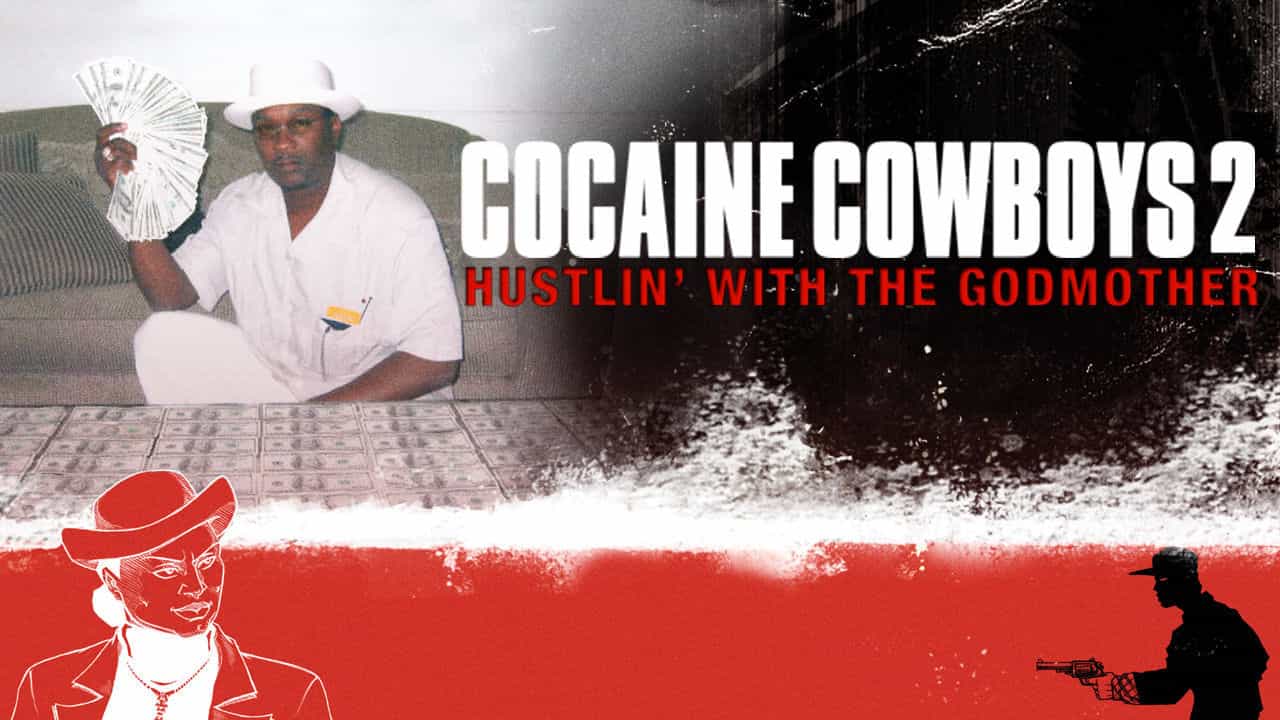 Crosby started as a small-time dealer in Oakland and first wrote to Blanco while she was imprisoned. As their relationship became stronger, Blanco had named Crosby as one of the top people of her crime syndicate. Crosby details much of Blanco’s rise to power and how here ruthlessness led her to become head of one of the top drug cartels in Columbia. As she faced more serious charges their relationship began to fade. Blanco was eventually deported from the United States after the completion of her sentence.