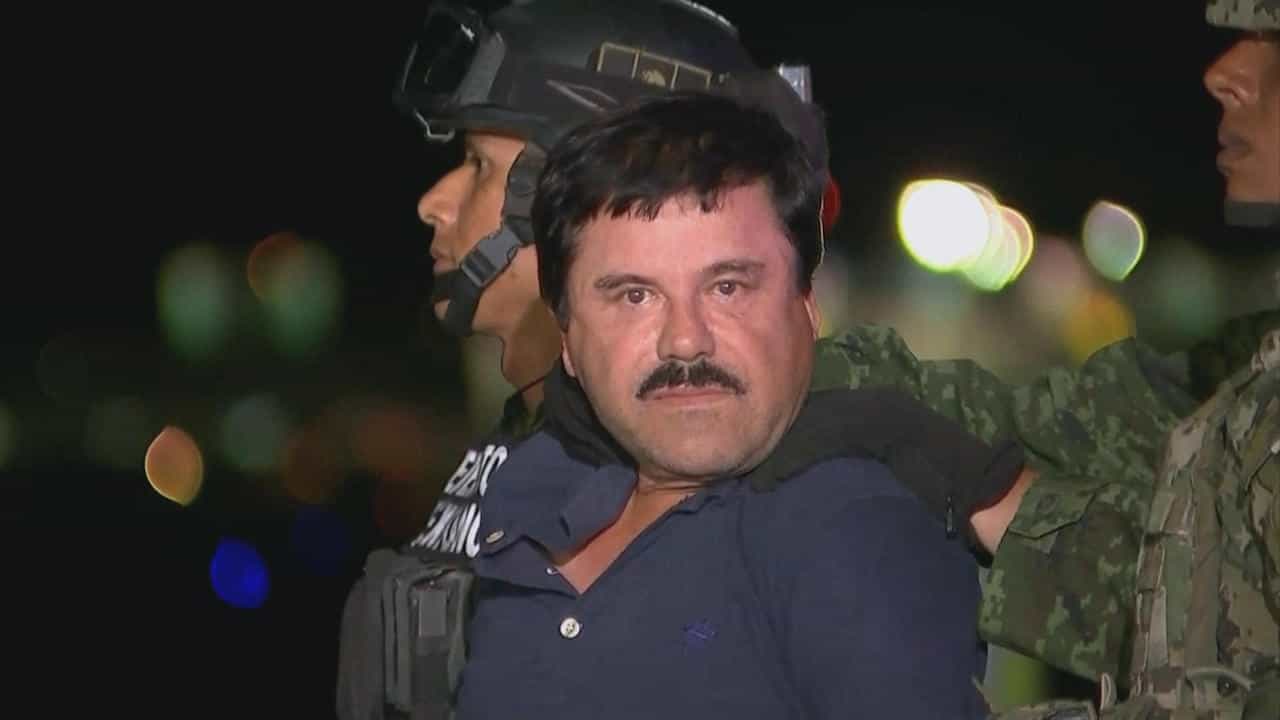 El Chapo: The Legend of Shorty follows two filmmakers in their quest to uncover the legend of the infamous Mexican drug lord El Chapo Guzman aka Shorty.

Leading one of the largest cartels, both in terms of product and danger, El Chapo Guzman is being hunted by both US and Mexican governments. The timing of the film is particularly important, as Shorty was captured in 2014 just shortly after the feature documentary’s release.

With terrifying clarity, the day-to-day life of a drug lord is explored. On this quest where the danger multiplies at every turn, the filmmakers find themselves in the thick of a drug empire. Facing graphic footage and unscrupulous characters, the two quickly see the true legend of Shorty.