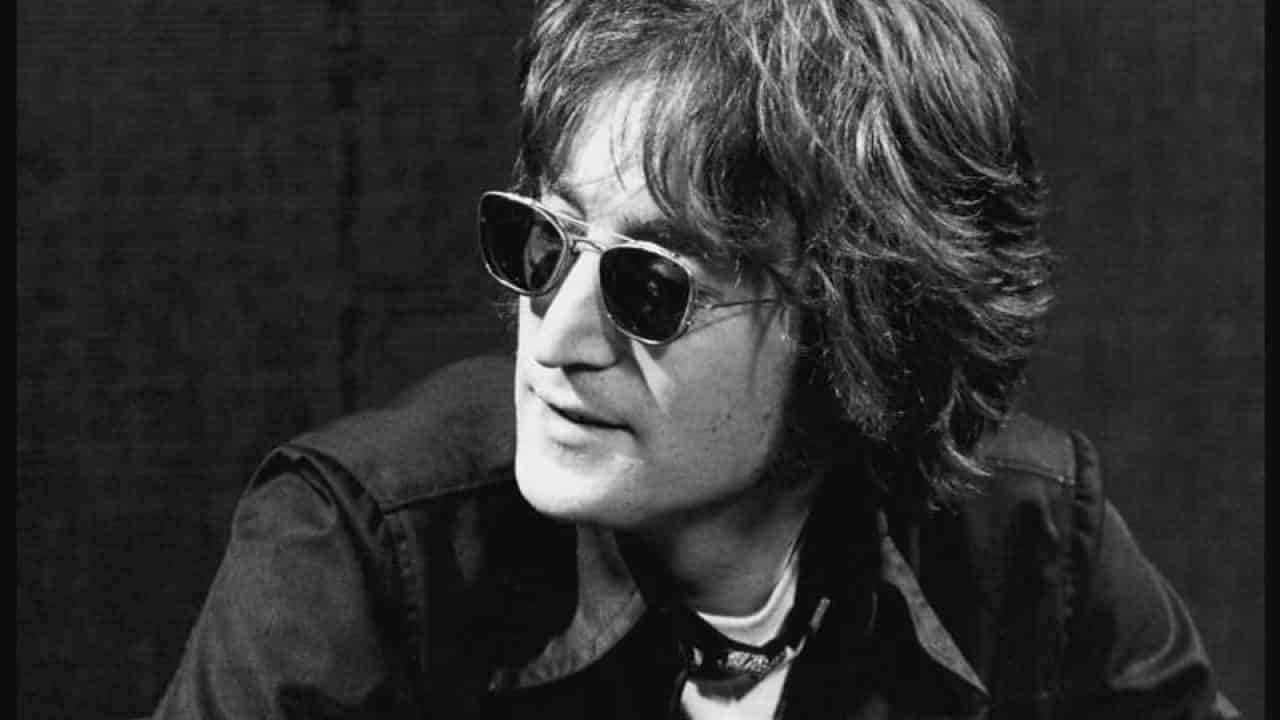 John Lennon’s assassination in December 1980 shocked the world. This documentary looks at Lennon and his death through interviews and archive footage.

The film chronicles memories of Lennon’s last moments through those who knew him and people directly caught up in the attack. It features the recollections of his widow Yoko Ono, record-producer and friend Jack Douglas, the New York patrolman who rushed the mortally-wounded Lennon to hospital, and the emergency-room doctor who tried to save him.