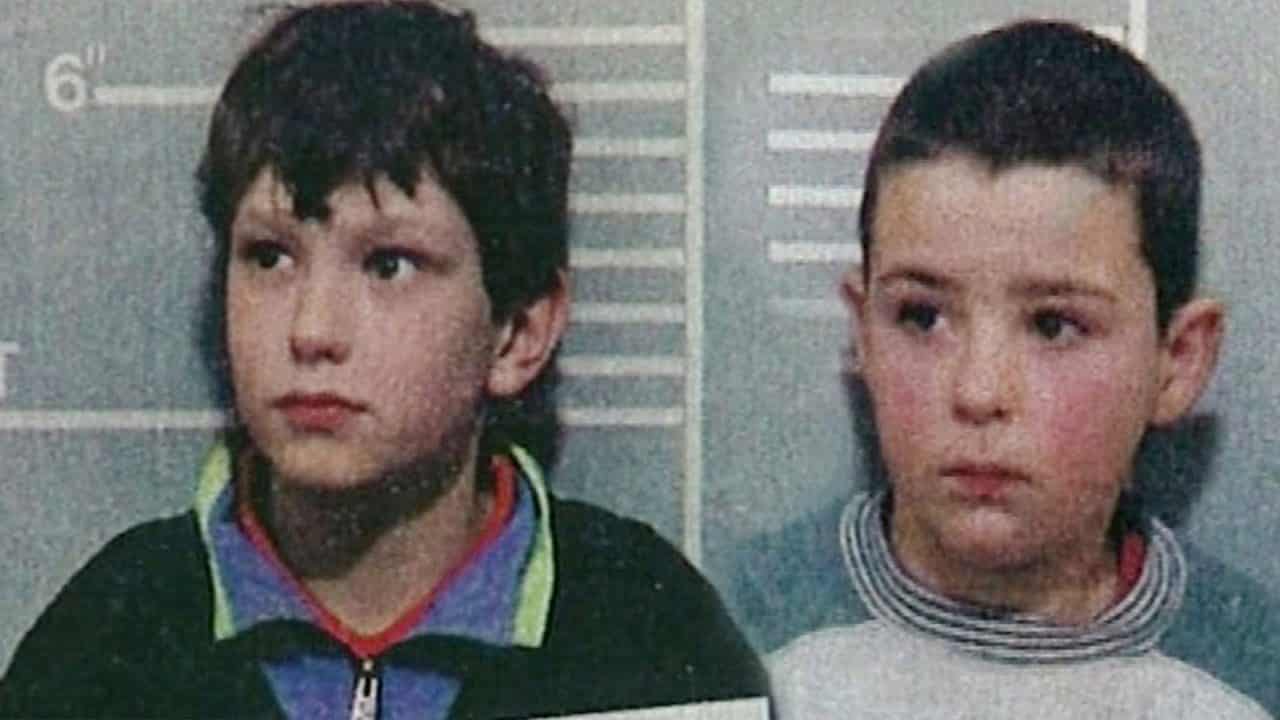 Unforgiven: The Boys Who Murdered James Bulger examines the case of the two boys who abducted, tortured and murdered two-year-old James Bulger in Liverpool in 1993. Killers Jon Venables and Robert Thompson were only 10-years-old at the time of the brutal murder that shook Britain.

When Venables and Thompson were sentenced, the judge ordered the details regarding their incarceration to be kept secret. As juvenile offenders, they were sentenced to confinement in local authority secure units. Reporter Deborah Davies delves into treatment strategies at secure units, raising questions relating to punishment and rehabilitation, and whether eight years has been adequate time to rehabilitate the two. She interviews experts and investigates the liberal mobility the pair experienced during their confinement. Public outcry arises as the murderers’ release back to society becomes imminent.