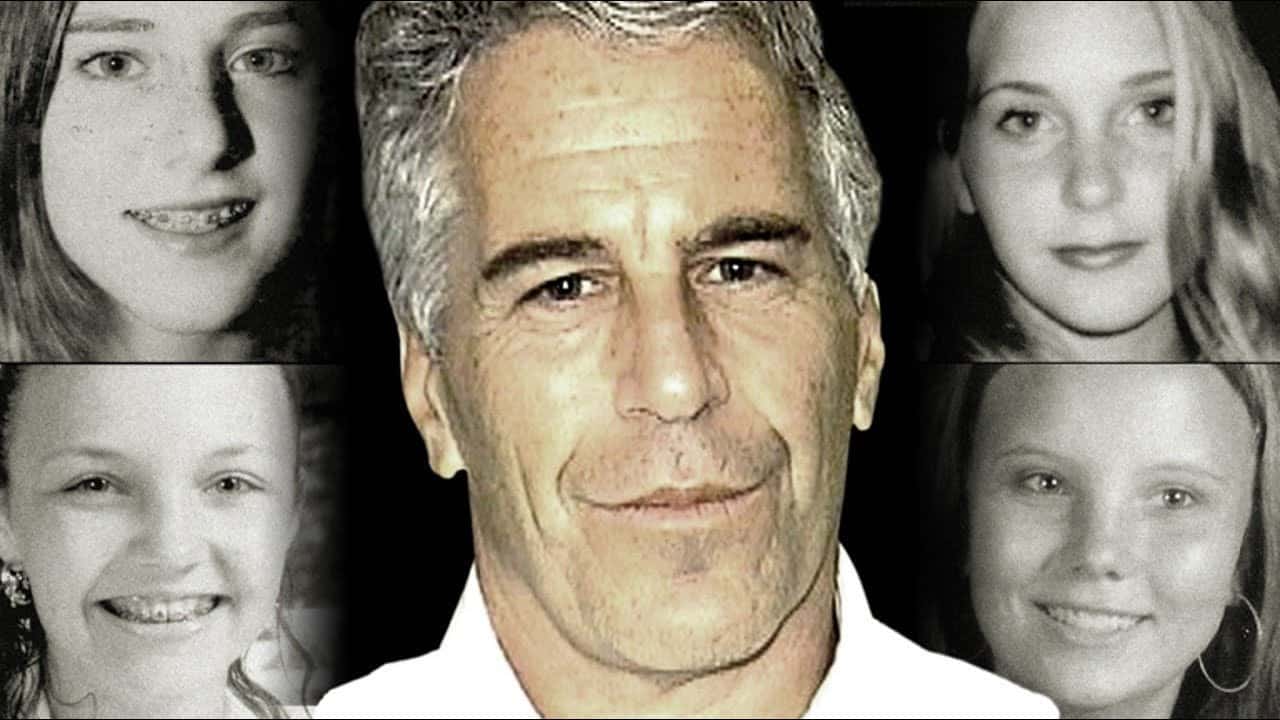 The victims interviewed discuss life after Epstein was caught and arrested including his shocking deal with the government and how this deal took away their rights. This led them to fight for justice even harder, which ultimately led to Epstein’s sentencing. Even after his death, they still continue to fight for justice and a better life for all of Epstein’s victims.