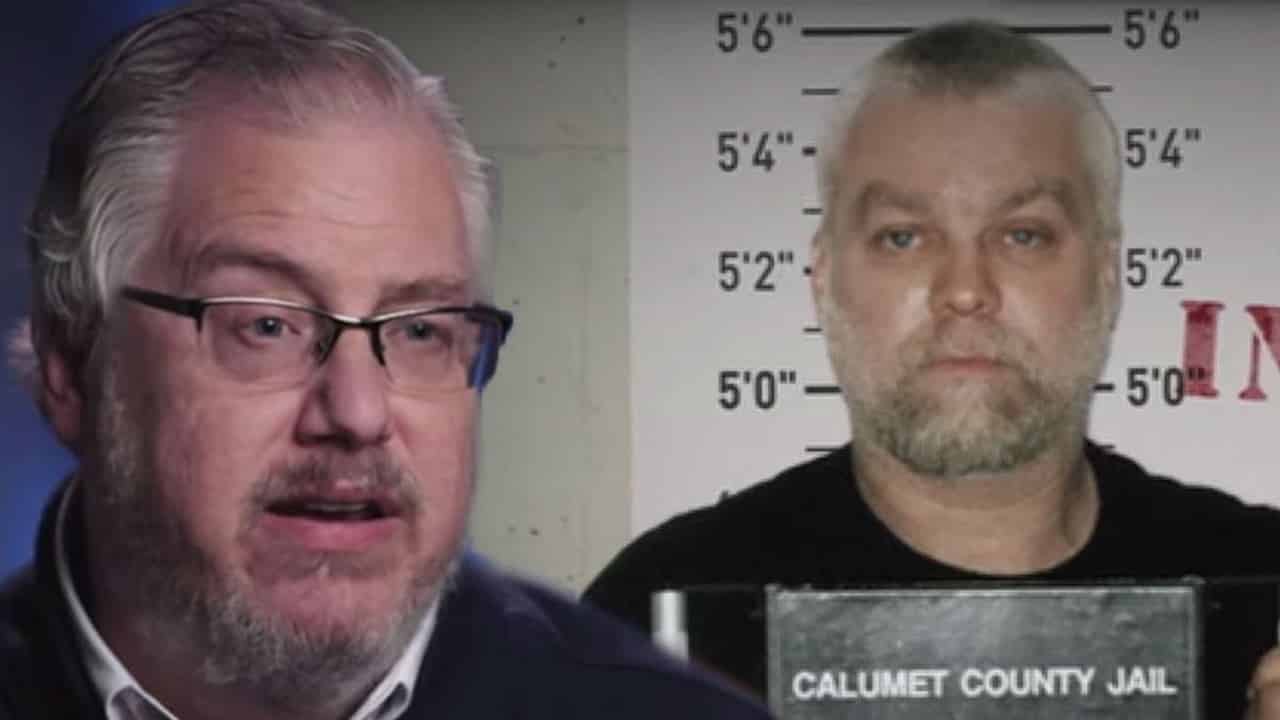 Steven Avery spent almost two decades in prison for a crime he didn’t commit. After his exoneration, he filed a multimillion-dollar lawsuit again Manitowoc County and other individuals connected to his wrongful conviction. But soon after his release he found himself behind bars again, accused and convicted of the murder of 25-year-old photographer Teresa Halbach – a crime which he maintains he wasn’t responsible for and that he had been framed by Manitowoc County in retaliation for the lawsuit brought against them.

Avery’s case was brought to the national spotlight with the airing of ‘Making a Murderer’ – a hit Netflix documentary series investigating his trial and raising questions about his guilt, and by extension, the criminal justice system. It generated significant controversy while examining the seemingly planted evidence, coerced confessions and questionable law-enforcement practises around the case.

This Investigation Discovery documentary seeks to provide a new look at the Avery case and features interviews with some of the key figures in his trial, including prosecutor Ken Kratz and Avery’s defence lawyer Jerry Buting. Is Steven Avery guilty of murder, or is he the victim of one of the country’s worst ever miscarriages of justice?