Home Crime One Minute to Nine 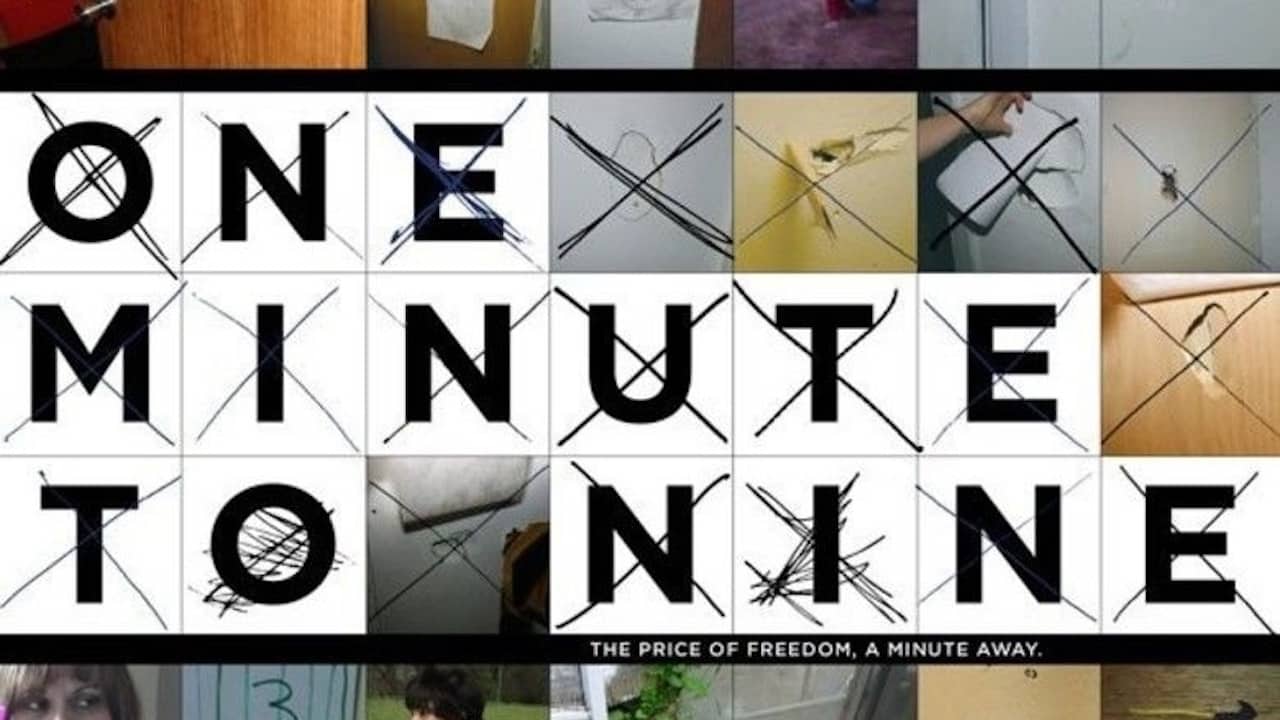 One Minute to Nine documents the story of the eighteen years of fear and marital abuse suffered by one woman which ultimately led her to killing her husband. When Wendy Maldonado finally snapped in May 2005, she admitted to the police dispatcher that she and her 17-year-old son Randy had killed her husband. But she also told them that he had abused the two of them every single day. That claim ultimately led to their arrest, with Wendy receiving a ten-year prison sentence and her son Randy being sentenced to seven years after pleading guilty to manslaughter.

The judge in the case gave the mother and son four days at home before they headed to prison and this film was shot in that brief period. They candidly recount the events that led up to the murder and discuss the years of ill-treatment and violence that left them feeling as if they had no other options but murder. And that’s the central question of the film: is murder, however justified, ever a moral decision?